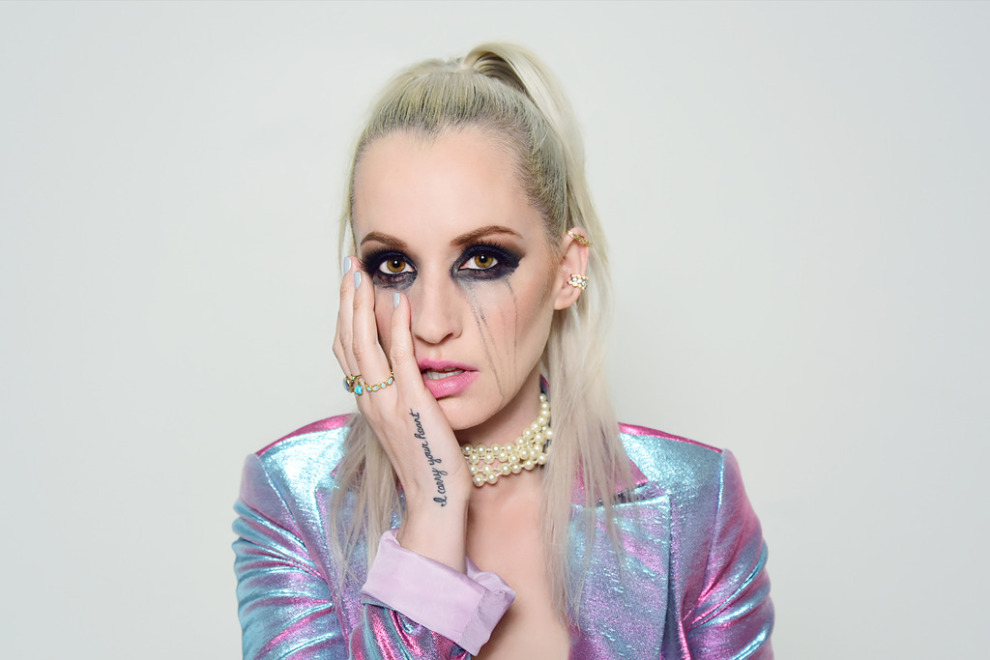 Courtesy of Buckhead Theatre
Ingrid Michaelson plays Buckhead Theatre Fri., Sep. 27.
Cost: $39.50-$219.50
Ingrid Michaelson is an American singer-songwriter and actress. Her first album, Slow the Rain, was released in 2005, and she has since released six more albums, Girls and Boys, Be OK, Everybody, Human Again, Lights Out, and her most recent, It Doesn't Have to Make Sense.
More information