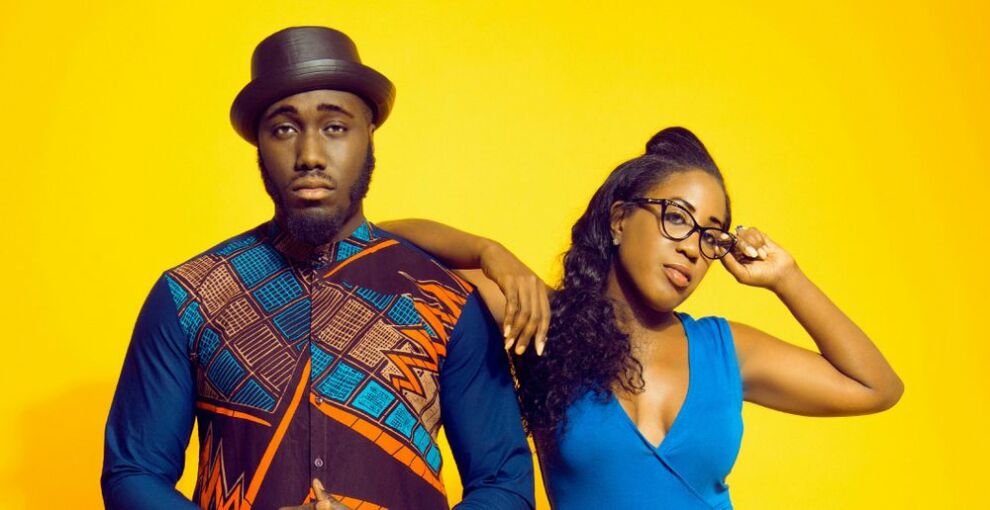 In 2016, The APX independently introduced their unique blend of electro-funk to an exponentially growing global audience and took the internet by storm with their unique cover/remixes. Harnessing the power of social media, they grew their following to a combined total of over 50,000 “funk-botz” who agree with their message to keep the funk alive. They managed to capture the eye of major players like Nick Cannon, Jody Watley, Quest Love and many more. With the growing demand, they were able to release their first studio project Electrik Funk,with the funky single “Right On Time” to follow on the Electrik Funk (Deluxe Edition).