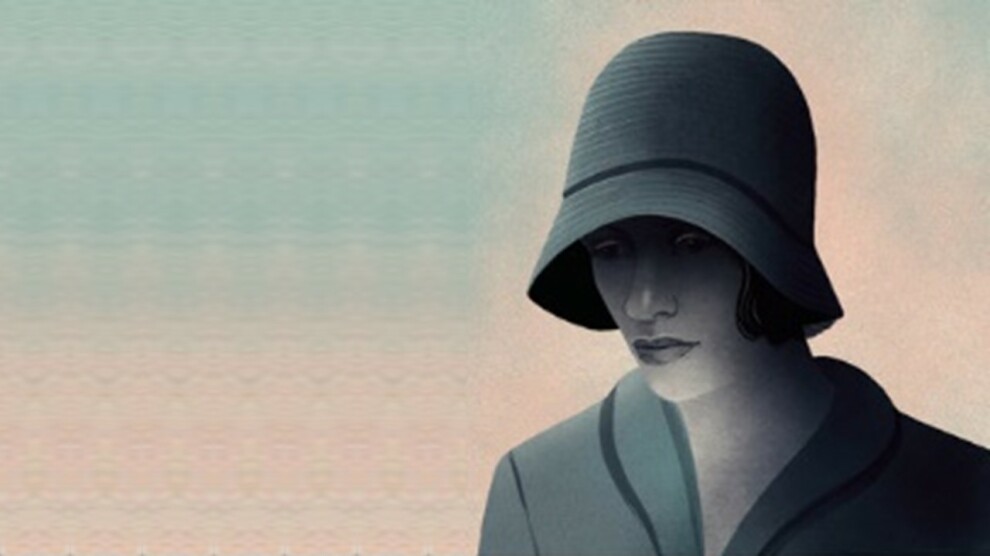 Dr. Ian Afflerbach's discussion on Nella Larsen's novella, "Passing," is the third in an ongoing series on race in American culture.

This short novella explores an important but often-forgotten racial practice during the Jim Crow era: African-Americans "passing" as white in order to gain access to restricted spaces, groups, and social privileges. But, as we'll discuss, the novel does so much more: focused on the relationship between two women, Clare and Irene, Larsen's story examines the competing pressures of friendship, racial loyalty, and betrayal. This psychological thriller builds towards a set of complicated questions about what it means to have an identity and what one would risk to keep it.

Both eBook and paperback copies of "Passing" are available at the library.