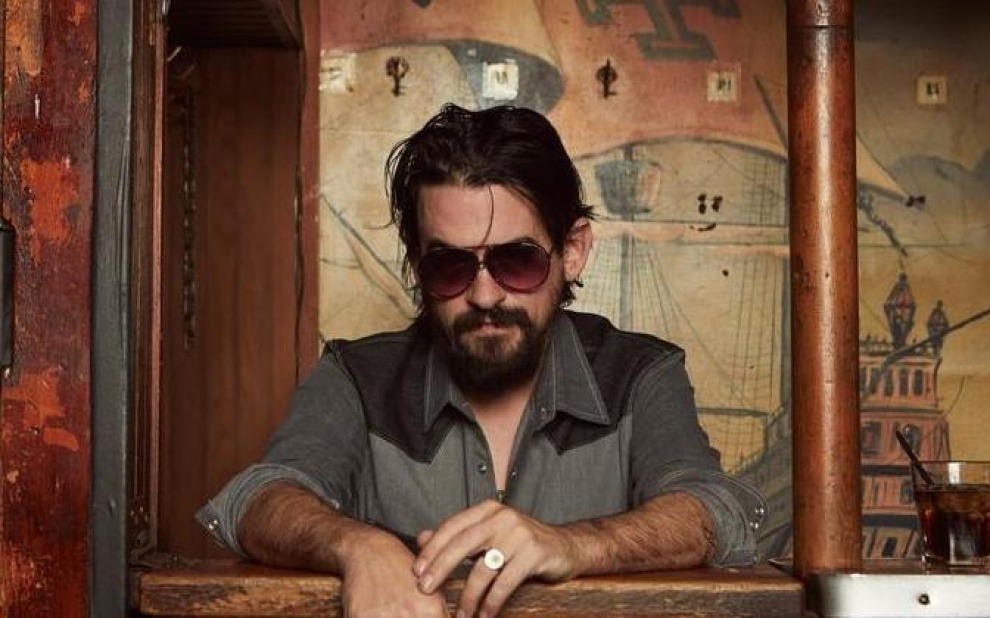 Shooter Jennings is returning to Venkman’s on September 27th! Tickets were SOLD OUT last time, so be sure not to sleep on it and get yours now!

For nearly two decades, headliner Shooter Jennings has defied expectation while constantly expanding the parameters of country, rock ‘n’ roll, and beyond. The scion of American music royalty, he has affirmed his own place in histories still to come as a truly limitless artist whose ambitious experimentation spans myriad genres and creative platforms, from releasing seven solo LPs, countless EPs, and founding his own label and multimedia outlet, Black Country Rock, to hosting his “Shooter Jennings’ Electric Rodeo” on Sirius XM’s Outlaw Country channel, producing music by Jamey Johnson, Wanda Jackson, and his mom, Jessi Colter, and the creation of acclaimed BBS Door games (available via his own BCRGames.com).