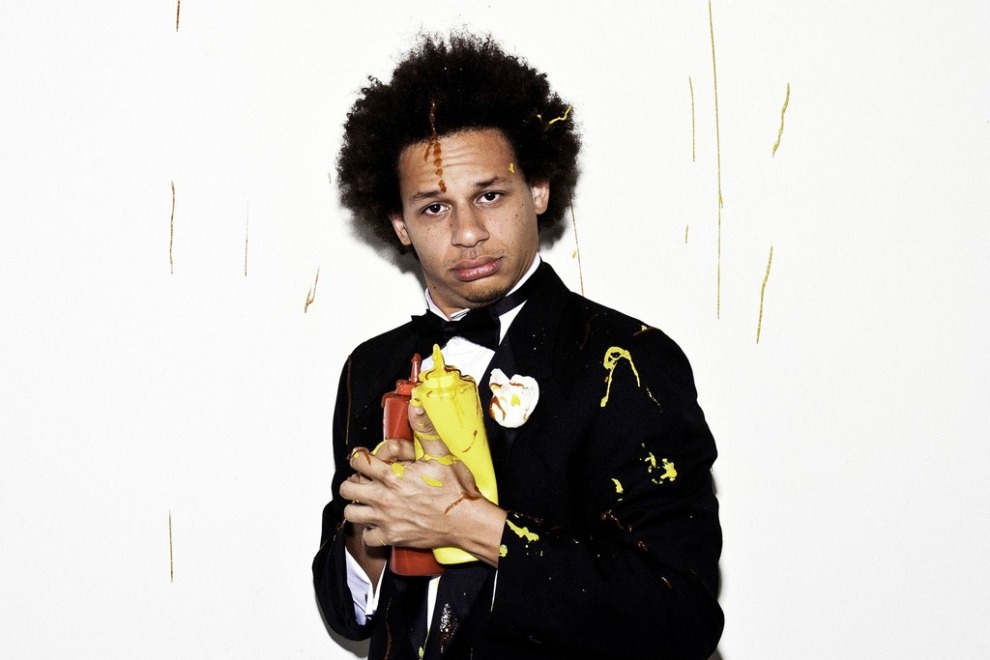 With an already proven standup act, Eric Andre decided to break into the world of late night talk shows.  But of coursehe brings his own flare to what is otherwise a very organized and predictable late night routine. Unlike his counterparts, Jimmy Fallon or Conan O’Brien, Andre’s unrelenting and constantly over the top humor puts some of his guests into situations they never thought they would end up in.  “The Eric Andre Show” is a live action comedy television series that premiered May 20th, 2012 on Cartoon Network’s Adult Swim.
More information