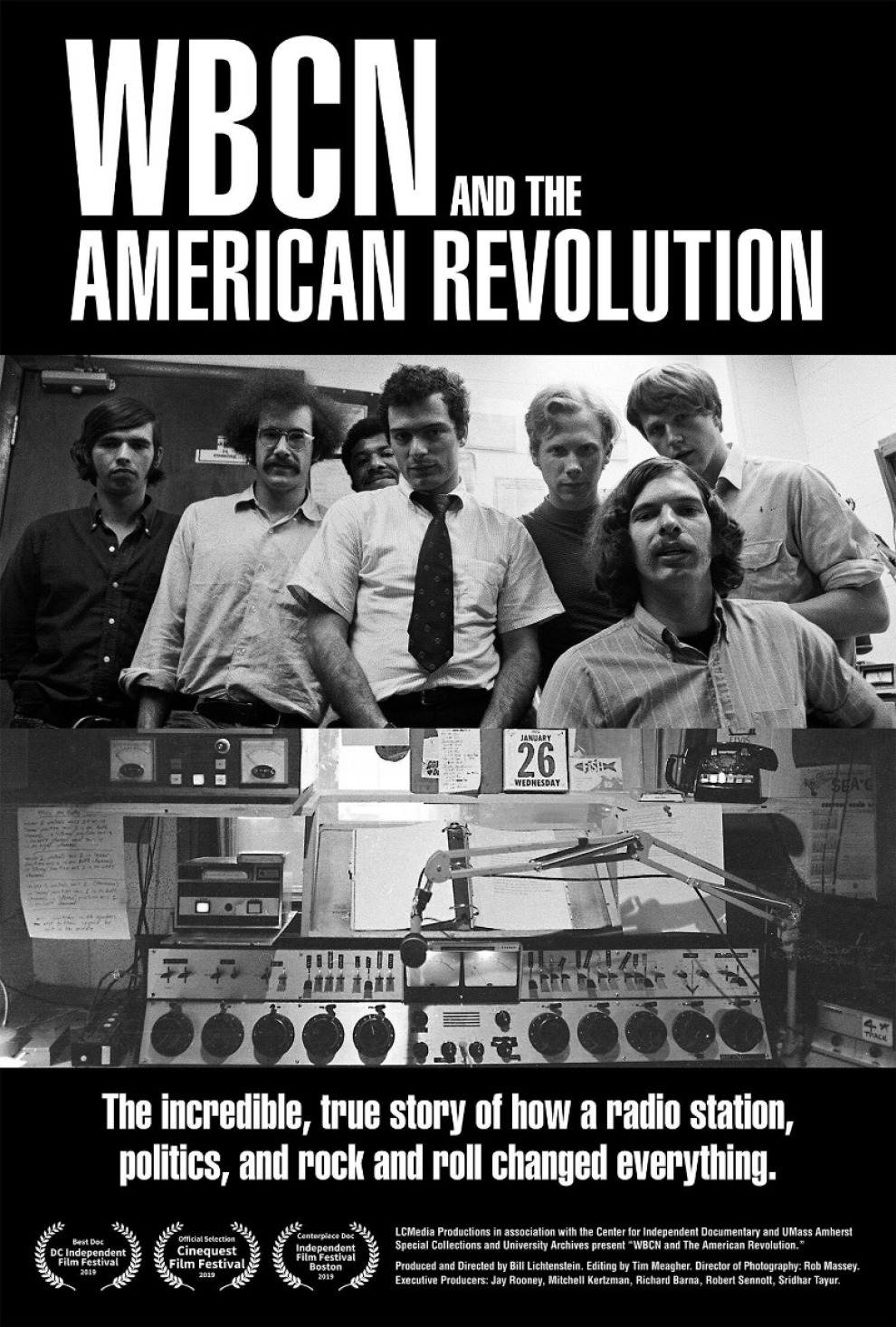 Categories: radio, film, documentary
“WBCN and The American Revolution” is a landmark, feature-length documentary film that tells the previously untold story of the early days of the legendary, radical underground radio station, WBCN-FM, set against the dazzling and profound social, political, and cultural changes that took place in Boston and nationally from the late-1960s through the early-1970s.
​The film tells the "incredible, true story of how a radio station, politics and rock and roll changed everything." Producer/Director Bill Lichtenstein will be here to discuss the film following the free screening.