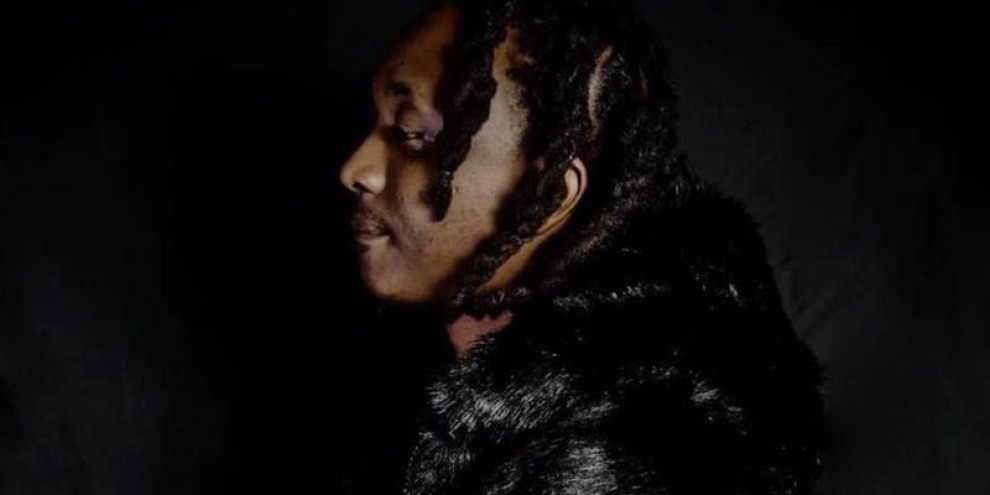 Everything about Scotty Atl is definitely southern – from the way he keeps his “A” hat cocked, down to the day’s choice of footwear Scotty Atl is authentic progeny of the music culture that changed the world. The sound of Atlanta, the birthplace of the Dirty South. An utterly independent spirit with a distinct drawl and vernacular, Scotty Atl's name embodies more than just a moniker. Scotty Atl is all things Atlanta, yet his movement is worldwide, which is neither by coincidence nor chance.