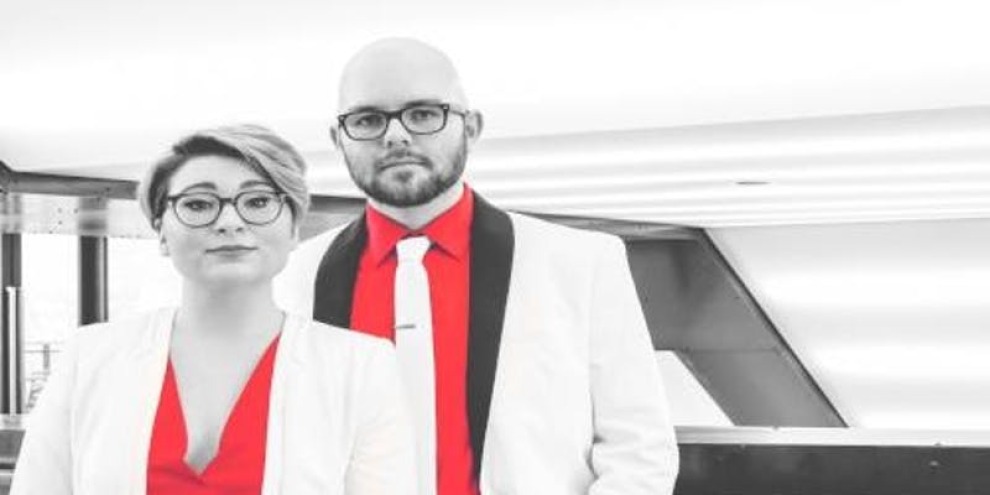 Courtesy of Smith's Olde Bar
LET YOU GO: City Silos plays Smith's Olde Bar Sun., Sep. 8.
Cost: $8-$12
CITY SILOS is an Alternative Pop Rock band from Nashville, TN. City Silos started their music adventures in Nashville where Kristen Butler and Chris Butler had their own separate music careers when they met. They started writing and performing together as a duo and soon after created what you now know as City Silos. Both being accomplished writers and performers, touring the US, and receiving awards such as Mississippi Artist of the Year and Song of the Year in 2016, music is in their souls. They have performed all across the United States from South Carolina, to Michigan and Colorado, all the way to Los Angeles, CA.
More information