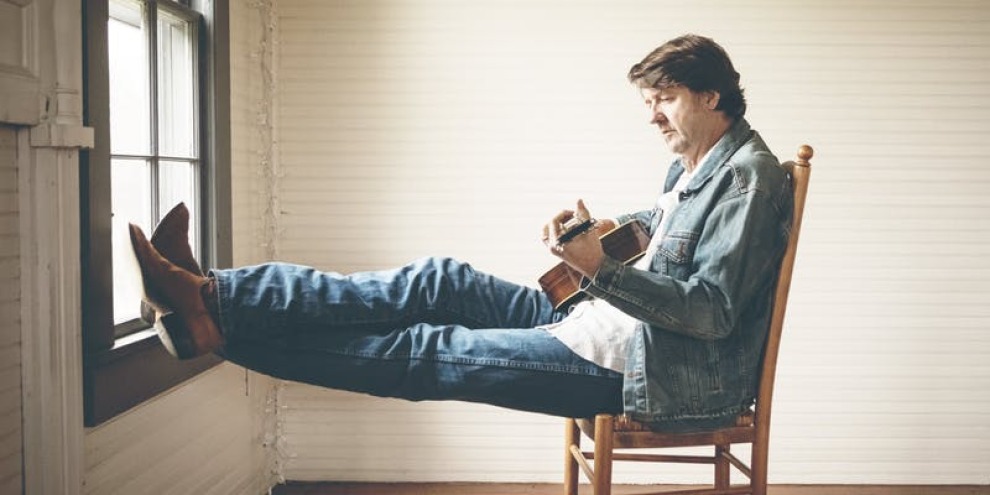 AUSTIN, TEXAS - In regard to the Lone Star State’s finest tunesmiths, Bruce Robison lands at the top of the heap. His songwriting turned the heads of some of the industry’s biggest artists and took them to the top of the charts (Dixie Chicks’ No. 1 version of “Travelin’ Soldier,” George Strait’s recording of “Wrapped” and the beautiful Tim McGraw/Faith Hill rendition of “Angry All The Time,” to name a few). While those achievements might be considered the pinnacle of a song writing career to some, Robison has never been one to rest on his laurels. He is always creating.

The last two releases from Robison were as a duo project with wife and acclaimed singer/songwriter, Kelly Willis. Cheaters Game and Our Year were released just over a year apart in 2013 and 2014, respectively, to rave reviews.