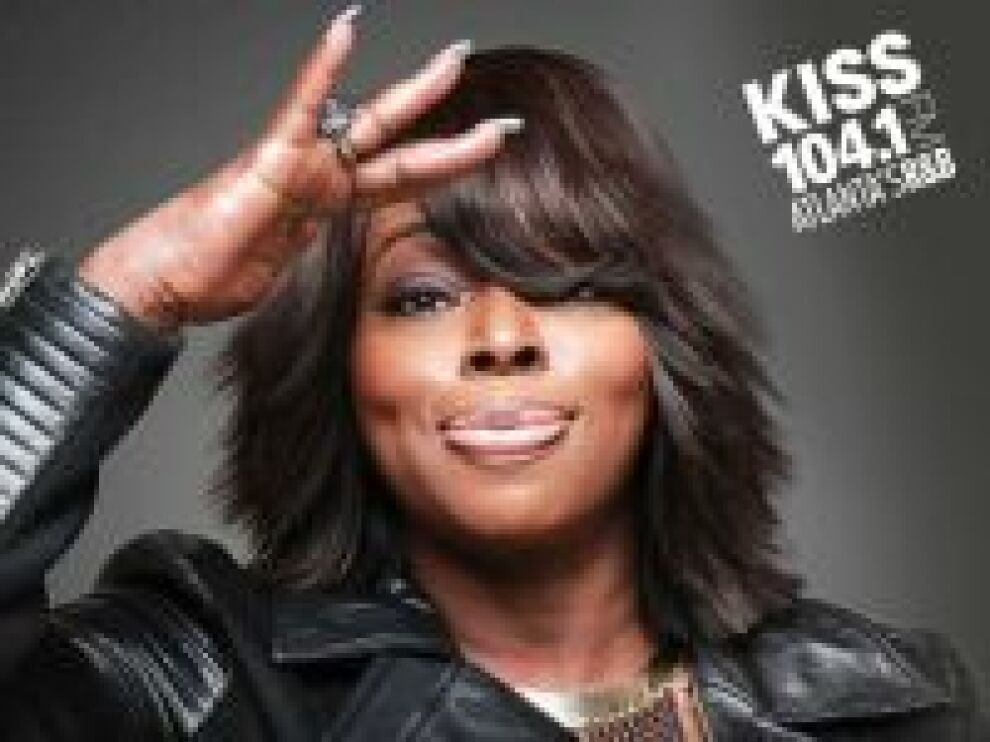 Courtesy of City Winery
Cost: $48-$58
Grammy nominated singer Angie Stone is one of those artists with a Midas touch. Her buttery smooth honey-toned pipes, undeniable gritty soulfulness and epic songwriting talents have been called upon by everyone from Mary J. Blige, Stevie Wonder, D'Angelo, Alicia Keys and Lenny Kravitz, to name a few. Rolling Stone Magazine once declared, "When soul music was in the lost and found, she came along to claim it." It is this belief that has made Stone the go-to woman for three different record labels when they were creating a new sound and vision. In the 70s, it was Angie Stone who helped to define the sound of the now legendary Sugar Hill Records as a member of the first recorded female rap group, Sequence. Their hit, "Funk You Up," is a classic that gets folks moving to this day! Fast forward, Clive Davis tapped Stone's iconic sound in the early 2000s, when he launched J Records. She recorded her gold-selling Mahogany Soul for the label and Stone Love. The in- demand Renaissance woman moves seamlessly from the studio and stage (she's starred on Broadway) to television and silver screen without missing a beat. A legend in this tough business, Angie Stone stands in a class by herself. In September 2013 BET/CENTRIC made Stone the focus of their acclaimed "Being" artist profile series, capturing just how amazing this dynamic's life and career has been.
More information