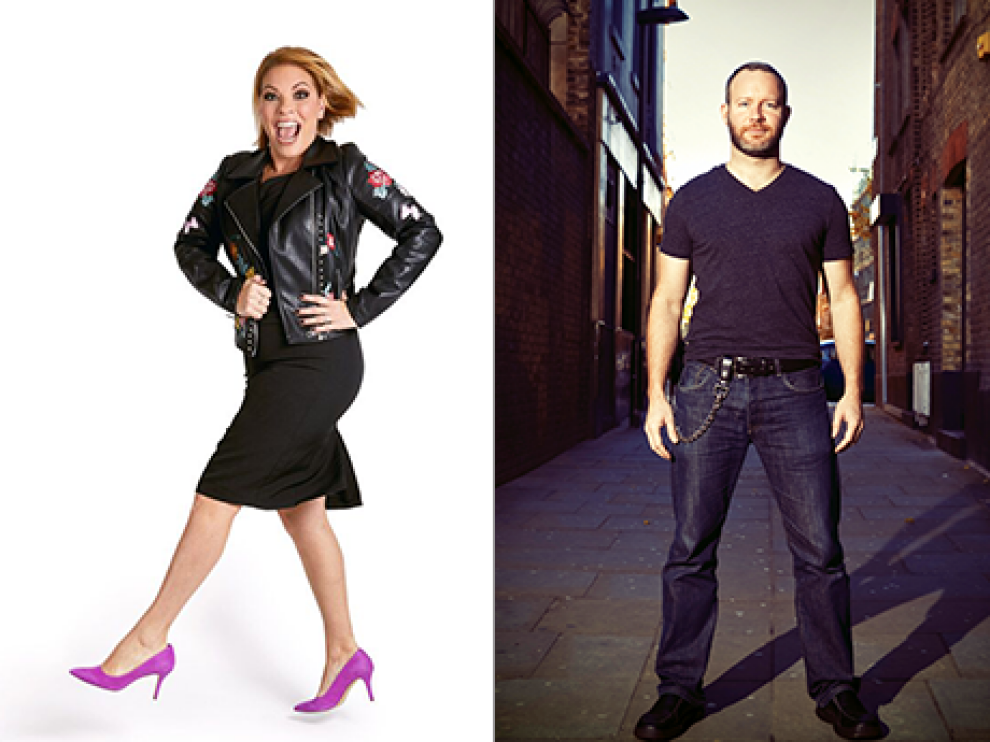 Anne Steele is a multi-award winning singer/ songwriter from NYC.  She released a brand new EP of original music titled Made Out Of Stars in January 2019. She is currently on her Made Out Of Stars Tour that is playing across the US and abroad.

Steele released her first EP of original music titled What’s Mine, in 2015 and toured extensively throughout the US and abroad. She recently performed along side Cyndi Lauper at the Home For The Holidays concert at The Beacon Theater in NYC for the True Colors Fund.  Anne’s single, “Love Can Take Us There”, was released in 2016, with all proceeds benefitting victims of The Pulse Nightclub shooting.  The single was chosen as the official Provincetown Carnival Anthem for 2016.