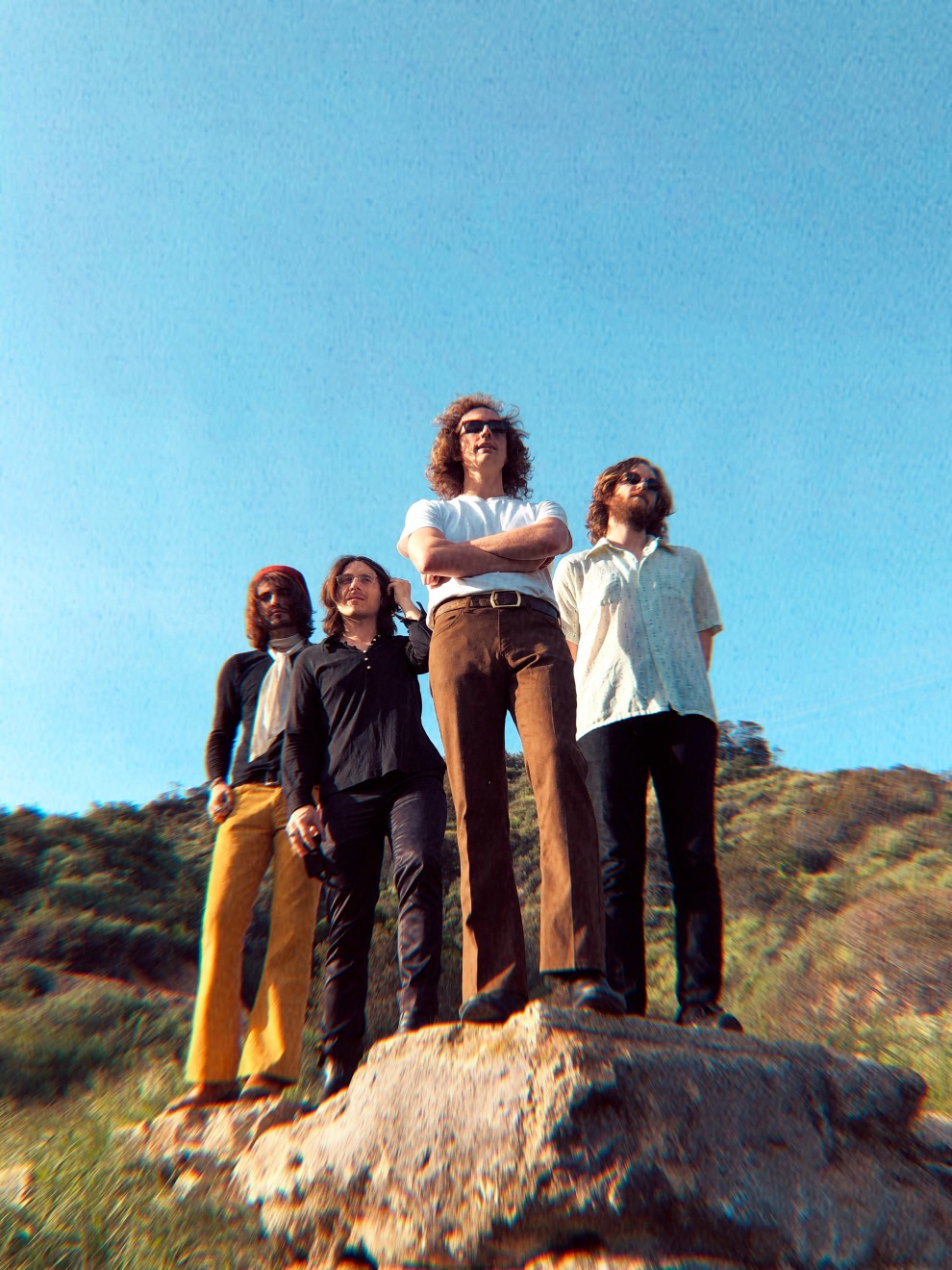 Courtesy of 529
Cost: $10
TRIPTIDES is a Los Angeles based psychedelic rock group led by multi-instrumentalist Glenn Brigman. It began in the summer of 2010 as a series of sun-drenched home recorded tape machine experiments. The band has since released six full length records and a number of singles and EP’s. Their music dives through realms of sonic clairvoyance complete with melted guitars, swirling farfisa organs and vocals like sunlight through the fog. The band’s latest record “Visitors” was released in 2018 to critical acclaim, with AllMusic calling it “their best sounding record to date” and LA Record describing it as “an expansive expedition into the undercurrent of the late sixties.” From international tours to performances at Desert Daze and Barcelona Psych Fest, the band has continued at a strong pace and shows no signs of slowing down. 2019 will see the release of their new single “Nirvana Now” on Hypnotic Bridge Records and their return to Europe for another tour including several festival performances including Astral Fest (UK) and Plisskën Festival (GR). They will also be touring the USA in September with stops at Lincoln Calling Festival and Back Alley Ballyhoo. The group will be teaming up with Brooklyn based Greenway Records for a new release in the fall.
More information