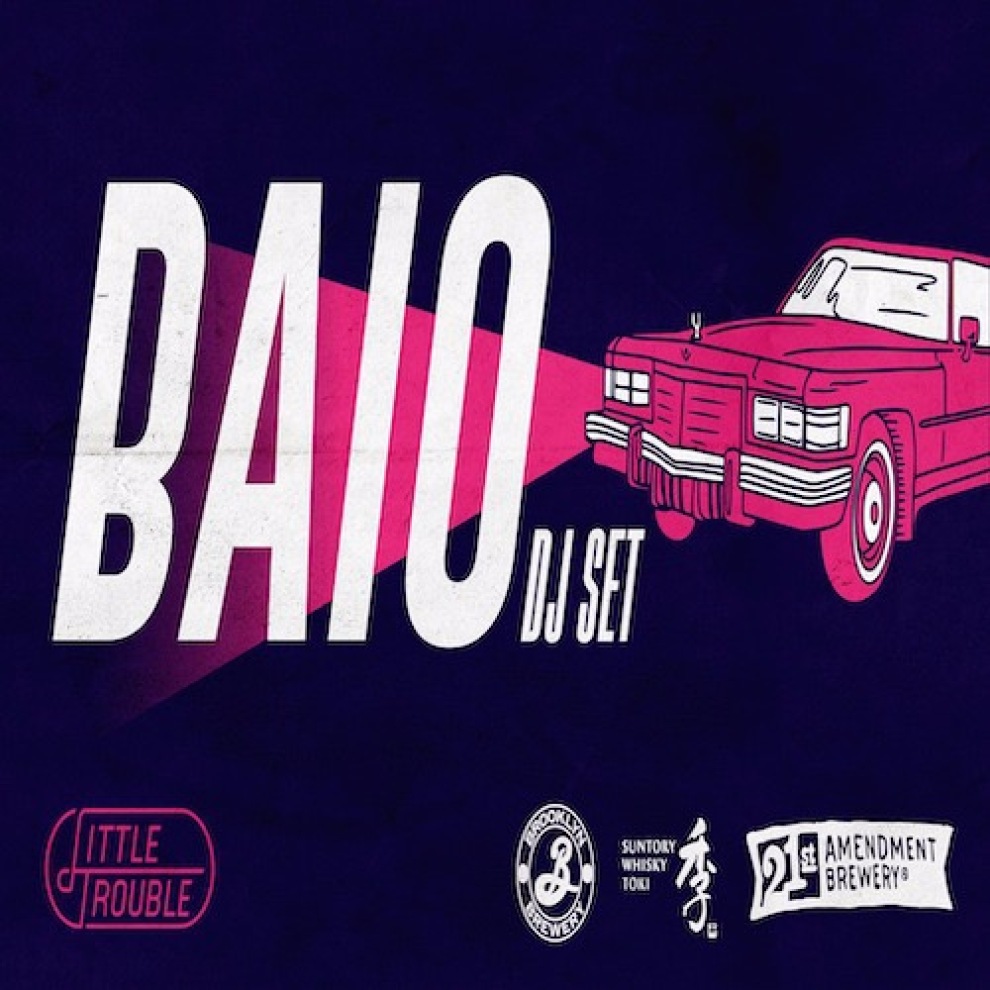 This summer Baio released his sophomore solo album ‘Man of the World’ via Glassnote Records. The follow up to his debut album ‘The Names’, ‘Man of the World’ was written and recorded in Brixton, London by Chris Baio over the course of the past year. Co-produced by John Foyle and mixed by Bruce Lampcov (Bryan Ferry, The The), the album is a body of work that addresses themes of alienation, paranoia, and political will to power that are belied by airy melodies and a crystalline pop sheen.

Baio is now gearing up to take ‘Man of the World’ on the road for a series of summer headline tour dates in the U.S. and UK. Stay tuned for fall tour dates announcement coming soon.