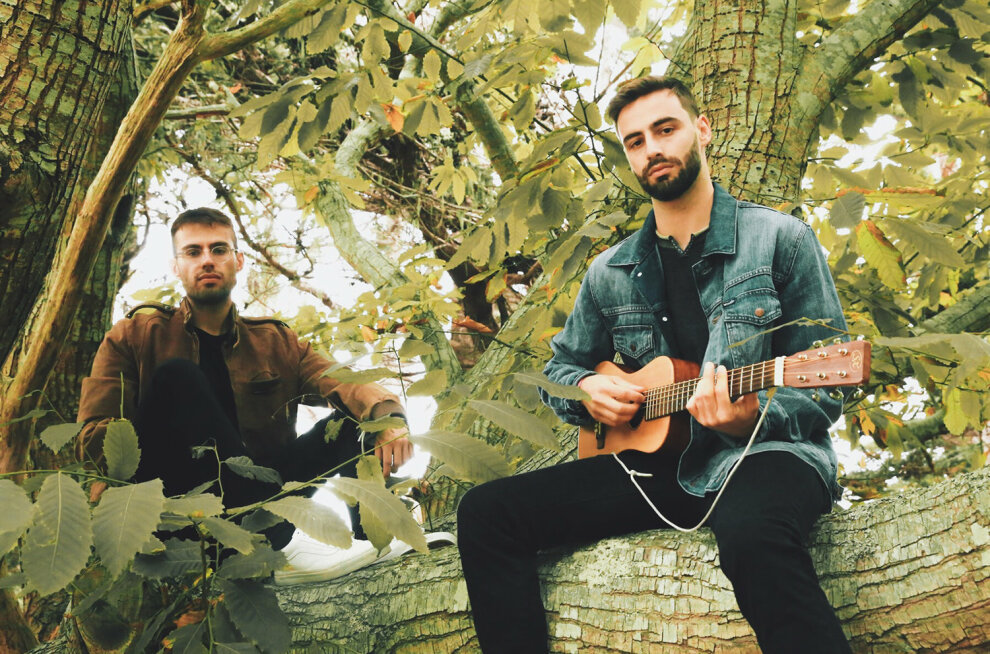 Dan Franco
Slenderbodies
Cost: $15-$18
Quaking like their breathy vocals, Slenderbodies are ready to explode into the spotlight. In the past year, this funky indie pop two-piece has been reviewed by Billboard magazine, featured alongside Lana Del Rey, Miley Cyrus, and Chance the Rapper in Vulture’s “Best New Songs of the Week,” and garnered public attention on Vevo’s DSCVR with their singles “Belong” and “Senses.” Slenderbodies’ take on indie music is funky, soft, and uncomplicated. They sing simple, yet expressive and eloquent songs with breathy, sensual vocals, and their beats draw influence from jazz, R&B, and indie rock. Promoting the many new singles and work they’ve put out this year, the band has embarked on a busy tour to reach every region of the U.S. this month, finding Atlanta in one of their last three shows before heading back to their hometown of Los Angeles. — Narah Landress
More information