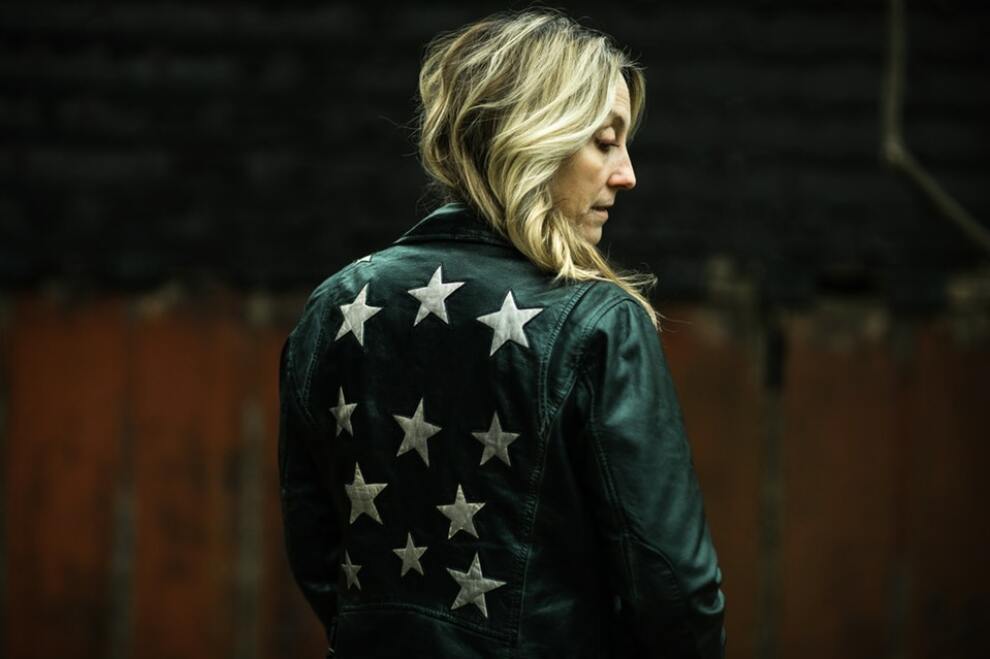 Courtesy of Eddie's Attic
Cost: $12-$14
A modern folksinger whose music nods to the genre's 1970s glory days, Amy Speace has spent two decades chronicling the high marks, heartbreaks, and hard roads of a life logged on the road. She's been a tireless traveler, chasing the dream from the coffeehouses of New York City to larger stages across the globe. Along the way, she's built an international audience without the help of a major label, relying instead upon a touring schedule whose milestones include the Glastonbury Festival, NPR's Mountain Stage, and a yearly average of 150 shows.
More information