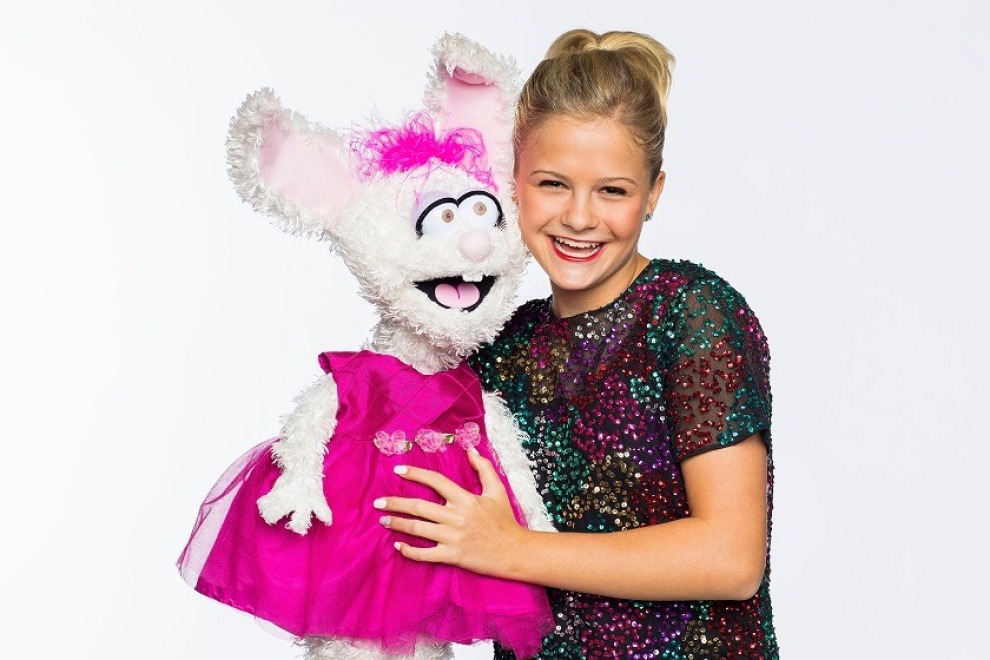 Categories: Comedy
On the heels of a record-breaking year, the gifted Singer/Ventriloquist Darci Lynne is sharing her passion for performance and bringing her captivating show which is backed by a live band to fans across America. Darci kicked off 2019 with some of the most memorable AGT contestants from 184 countries becoming the runner up out of the 50 top competitors on the first ever “America’s Got Talent: Champions.” The exuberant performer was featured in Forbes magazine who said of the talent “For someone who has already made a pretty amazing dream come true at a very early age, the possibilities are endless.”

Adding to the excitement of 2019, the exceptionally talented performer has recently partnered with Mattel as a Role Model for Barbie’s “Be Anything Tour” in celebration of Barbie’s 60th Anniversary. Darci’s appearances were some of the most attended tour stops attracting a packed multi-generation audience.