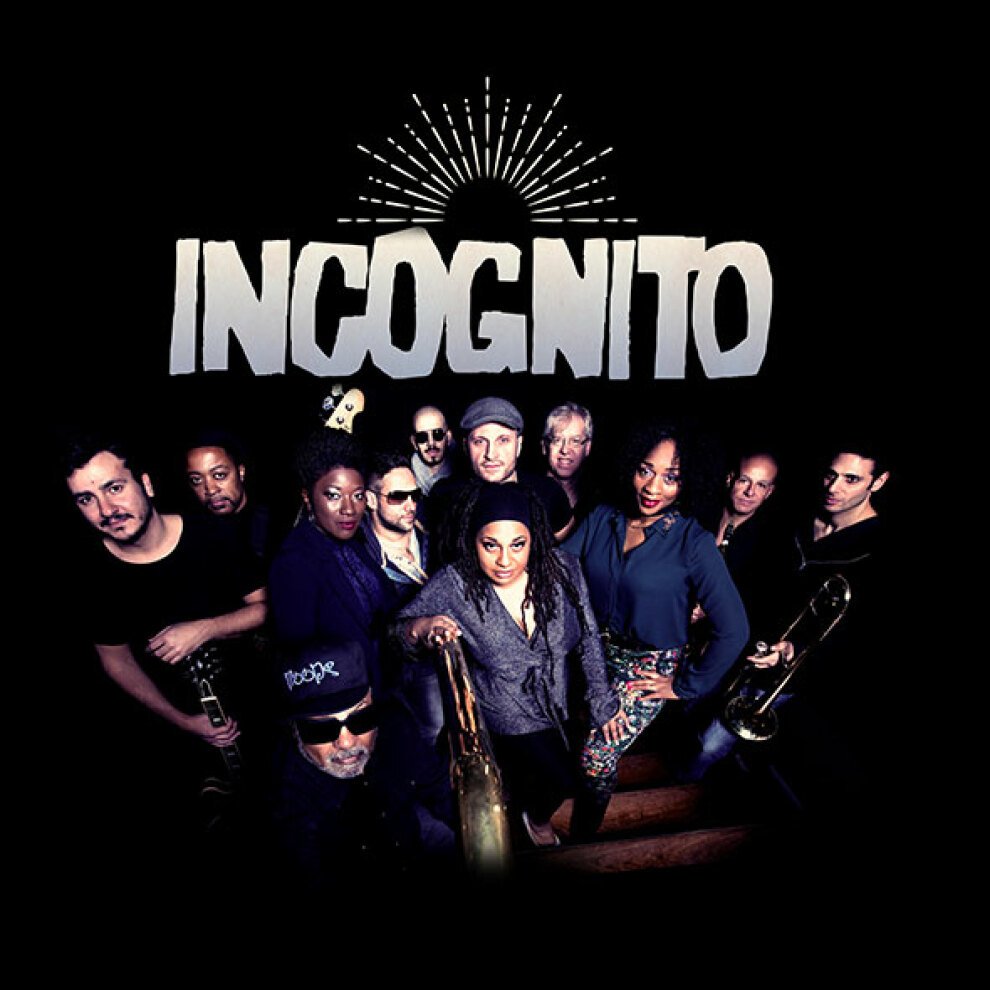 Incognito returns to Cobb Energy Centre for their 40th anniversary tour on October 21.

Incognito is recognized as one of the best funk/jazz/soul outfits in the world. A pioneer of the "acid jazz" movement who has delighted listeners and dancers for decades, Incognito has scored hits with versions of Stevie Wonder's "Don't You Worry 'Bout A Thing" and Ronnie Laws' "Always There," selling more than a million records worldwide in the process.

Maysa first gained fame as the featured voice on British acid jazz band Incognito's defining '90s era hits such as "Don’t You Worry About A Thing", "Still A Friend of Mine" and “Deep Waters." She then launched a concurrent solo career with the hits "Am I Wrong (For Lovin' You)," "Friendly Pressure" and "Hypnotic Love." With a sultry alto on par with Phyllis Hyman and Patti Austin’s honeyed notes, Maysa should be one of the biggest names in the urban mainstream but instead she’s earned a loyal underground audience.