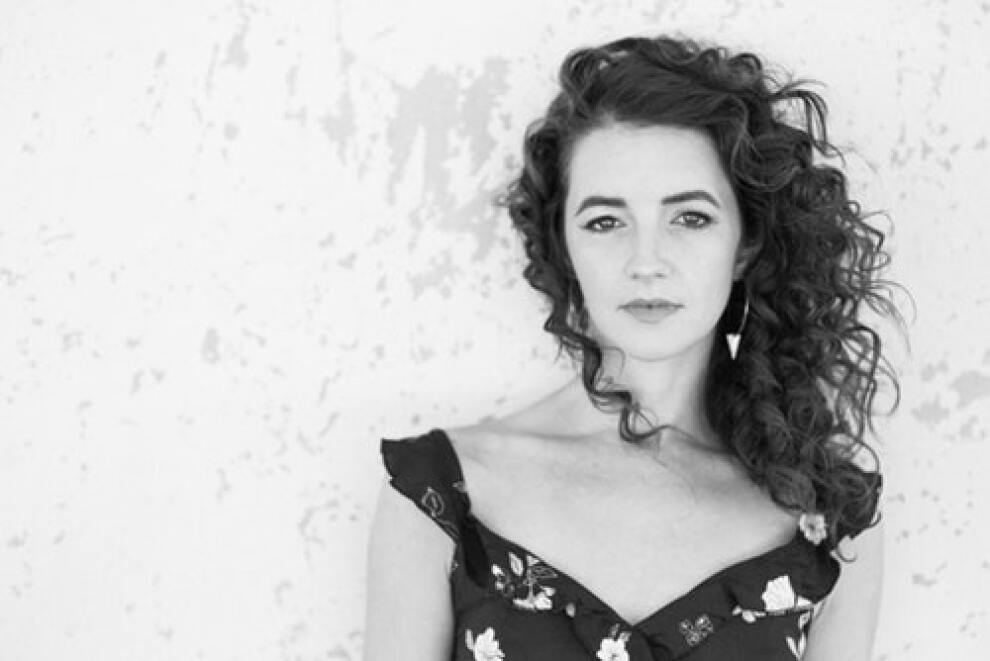 Michaela first began garnering national attention with the 2014 release of ‘Ease My Mind,’ an old-school collection hailed by The New York Times for its “plain-spoken songs of romantic regret and small-town longing” and named one of the year’s best country albums by The Village Voice. After a move from Brooklyn to Nashville, Michaela followed it up in 2016 with the similarly lauded ‘Bright Lights and the Fame,’ which featured guest appearances by Rodney Crowell and Punch Brother Noam Pikelny. NPR said Michaela “works through weepers and hits the honky-tonks as every great country singer should,” while Rolling Stone compared her to Linda Ronstadt and Emmylou Harris, and Vice Noisey praised her as the antidote to commercial pop country, calling her “our saving grace, our angel, the person who will help usher us into a new age.”

Full of lush, sweeping arrangements and honest, deeply vulnerable self-examination, ‘Desert Dove’ marks a bold new chapter for Michaela Anne, both artistically and professionally. While the songwriting is still very much rooted in the classic country she’s come to be known for, the record (her first for Yep Roc) represents something of a sonic shift, incorporating more modern production elements than ever before in pursuit of a sound that owes as much influence to indie rock as honky tonk. Despite the bolder, more adventurous arrangements, Michaela’s crystalline voice remains front and center on the album, a pure, airy beam of light shining bravely into the dark corners of loneliness, pain, and desire that we all so often to try to hide.