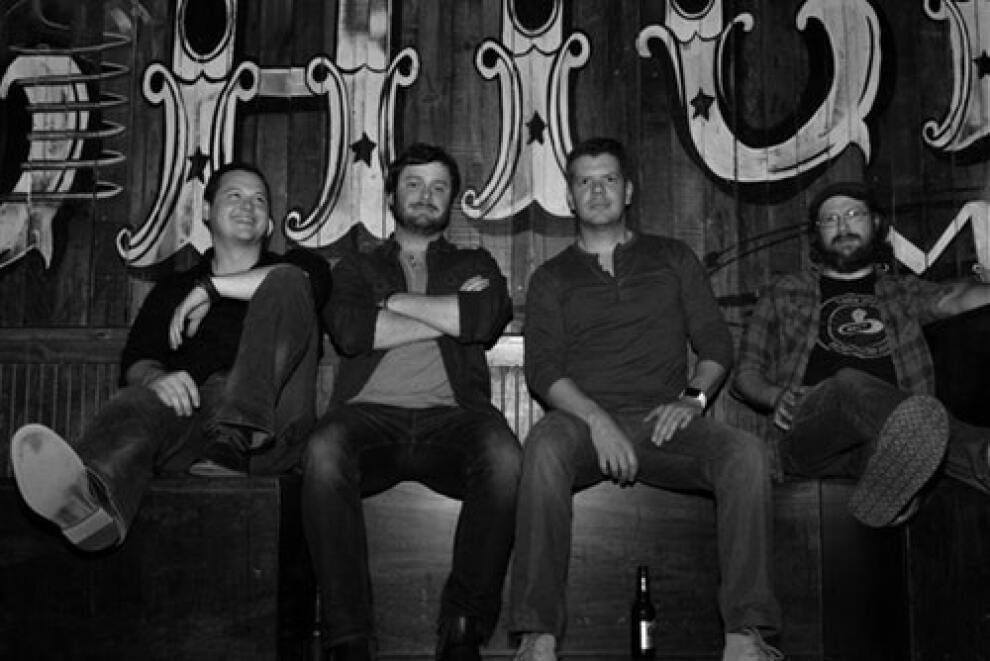 The Rogue Tones are a high energy, Atlanta based five-piece band that are quickly making a name for themselves around the Southeast. They bring a versatile blend of influences that include rock, Americana, and funk, that are complimented by their southern roots. With each show, you’re guaranteed to feel the heart and soul they pour into their music and listeners will be invited to be a part of the show.

The Rogue Tones will release their first LP, “Black Sheep”, this spring and will hold their CD release party at Eddie’s Attic. The album consists of songs ranging from riff-heavy rock and roll, to acoustic driven Americana songs reminiscent of Ryan Adam’s “Cold Roses”. The album’s title track, “Black Sheep”, speaks to the struggles of navigating the world while doing what you love, despite what some would consider to be unconventional life choices. Another highlight on the record, “Amelia”, laments the feeling of loss and the difficulty of finally making the choice to move on and start over.