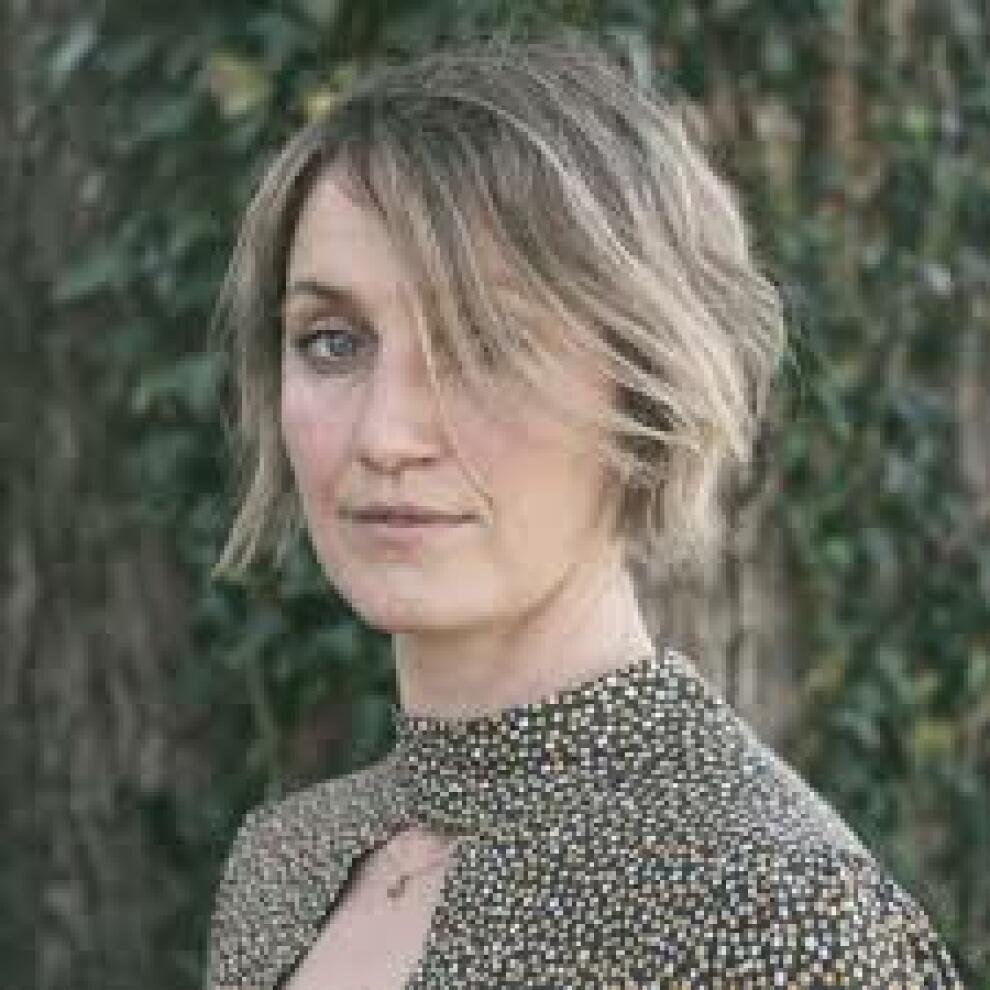 Courtesy of Eddie's Attic
Cost: $14-$16
Joan Shelley is a songwriter and singer who lives near Louisville, Ky., not far from where she grew up. Like the River Loves the Sea is her fifth album. She draws inspiration from traditional and traditionally-minded performers from her native Kentucky, as well as those from Ireland, Scotland, and England, but she’s not a folksinger. Her disposition aligns more closely with that of, say, Roger Miller, Dolly Parton, or her fellow Kentuckian Tom T. Hall, who once explained—simply, succinctly, in a song—“I Witness Life.”
More information