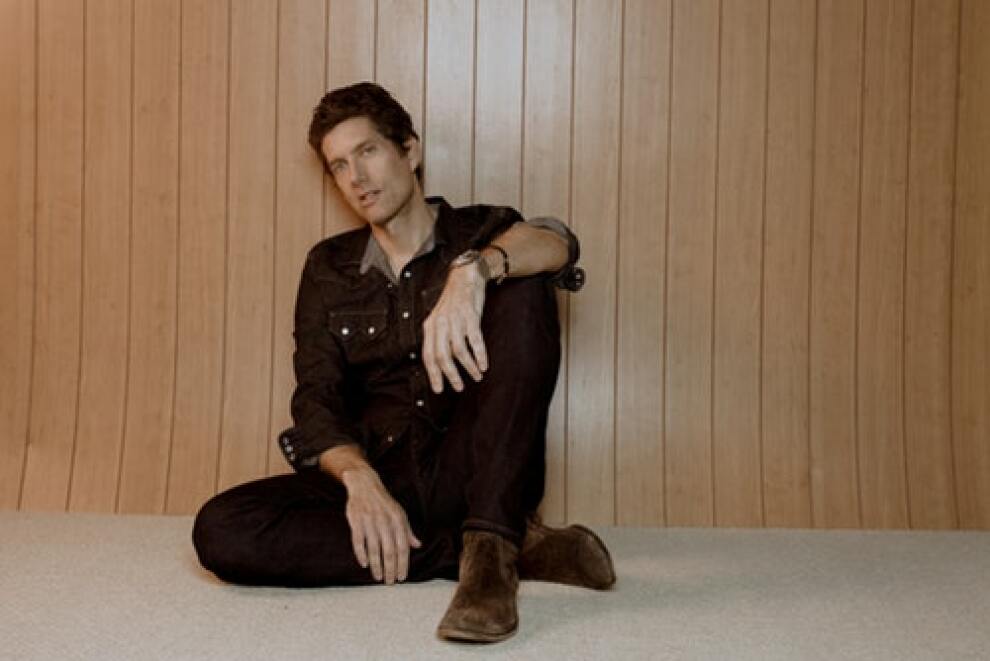 Courtesy of Eddie's Attic
Cost: $43.25-$143.25
Kevin Griffin made his professional debut in 1995 as the singer and songwriter for New Orleans based band Better Than Ezra. Their debut record, Deluxe, went double-platinum fueled in part by the success of the #1 Modern Rock track "Good." The band's follow up record, Friction Baby, went Gold and contained two Top 10 Modern Rock tracks followed by another Top 10 Hit in 2001 with the single "Extra Ordinary." In 2005, Better Than Ezra had a Top 10 Hot AC hit with "Juicy" which was not only licensed by several commercials and brands but also featured in the promotional advertisements for the popular ABC television series Desperate Housewives. Better Than Ezra's most recent song, "Breathless," was covered by Taylor Swift at the Hope for Haiti telethon and during her world wide tour.
More information