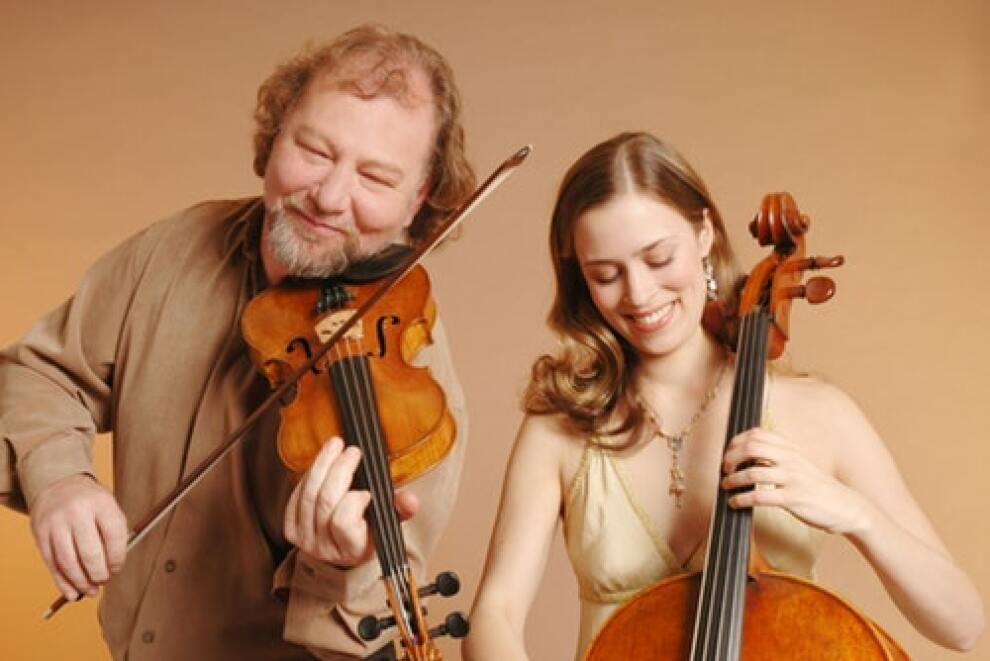 Alasdair Fraser is one of the greatest carriers of the Scottish fiddle music tradition, a fiddler whose warmly expressive playing, mastery of his instrument and deep understanding of his native music as a venerable and continually evolving art is an inspiration to generations of musicians on both sides of the Atlantic.

As a fiddler equally capable of playing haunting Gaelic airs and rumbustious dance tunes and improvising endless variations on traditional themes, Alasdair has worked in a variety of successful partnerships, including his duos with pianist Paul Machlis and guitarist Tony McManus and his acclaimed band Skyedance. He has also guested with The Chieftains, The Waterboys, Itzhak Perlman and Los Angeles Master Chorale, appeared on innumerable broadcasts including A Prairie Home Companion and CBS TV’s Kennedy Center Honors and performed on film soundtracks including The Last of the Mohicans and Titanic. His compositions have featured in works by the Richmond (Virginia) Ballet and Shiftworks Dance Ensemble and his commissions include Fettercairn Suite.