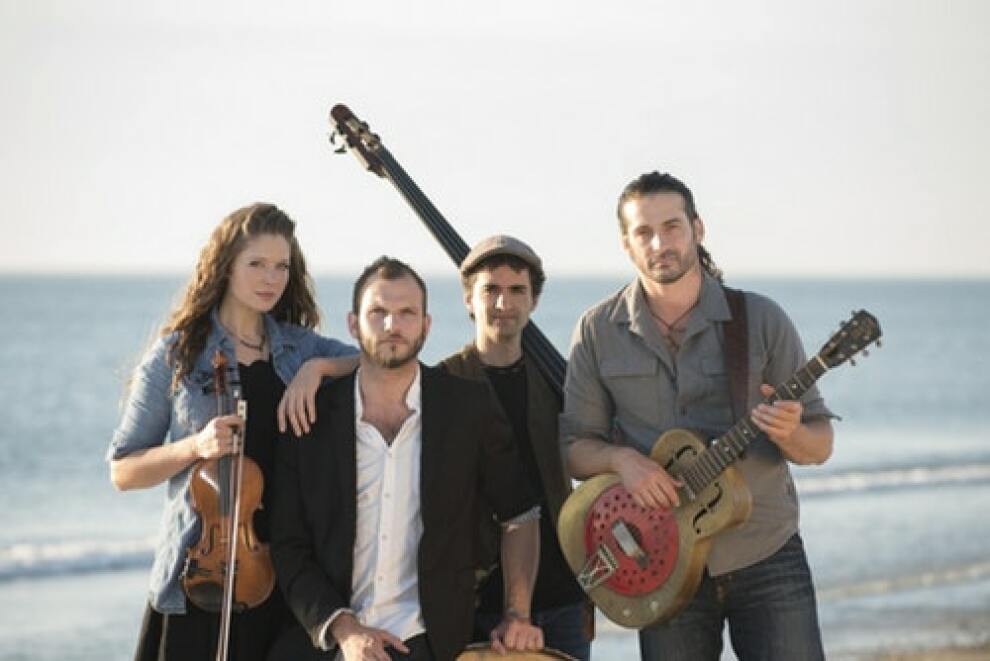 Ezra started his own non-profit organization called RallySound to better support fans and activists dedicated to making the world a better place. The proceeds from the video for the single “Let Your Hair Down” are being donated toward micro-grants for cancer patients struggling to make ends meet while in treatment. The Adam Ezra Group hosts a free festival each year called The Ramble. Last year over 3,000 people came out and they raised money to help the families of wounded veterans.

A tireless touring outfit, the Adam Ezra Group (AEG) is constantly on the road, often devoting their time to local charities and always going out of their way to connect with fans. They are creating a powerful, inclusive community around AEG shows that is beginning to be compared to a social-movement as much as a traditional music fan-base. It’s this dedication to fans that inspired the annual “Get Folked Concert Tour” in which Ezra ventures solo/acoustic to the homes of at least 40 fans in as many days and almost as many states to play house concerts throughout January and February.