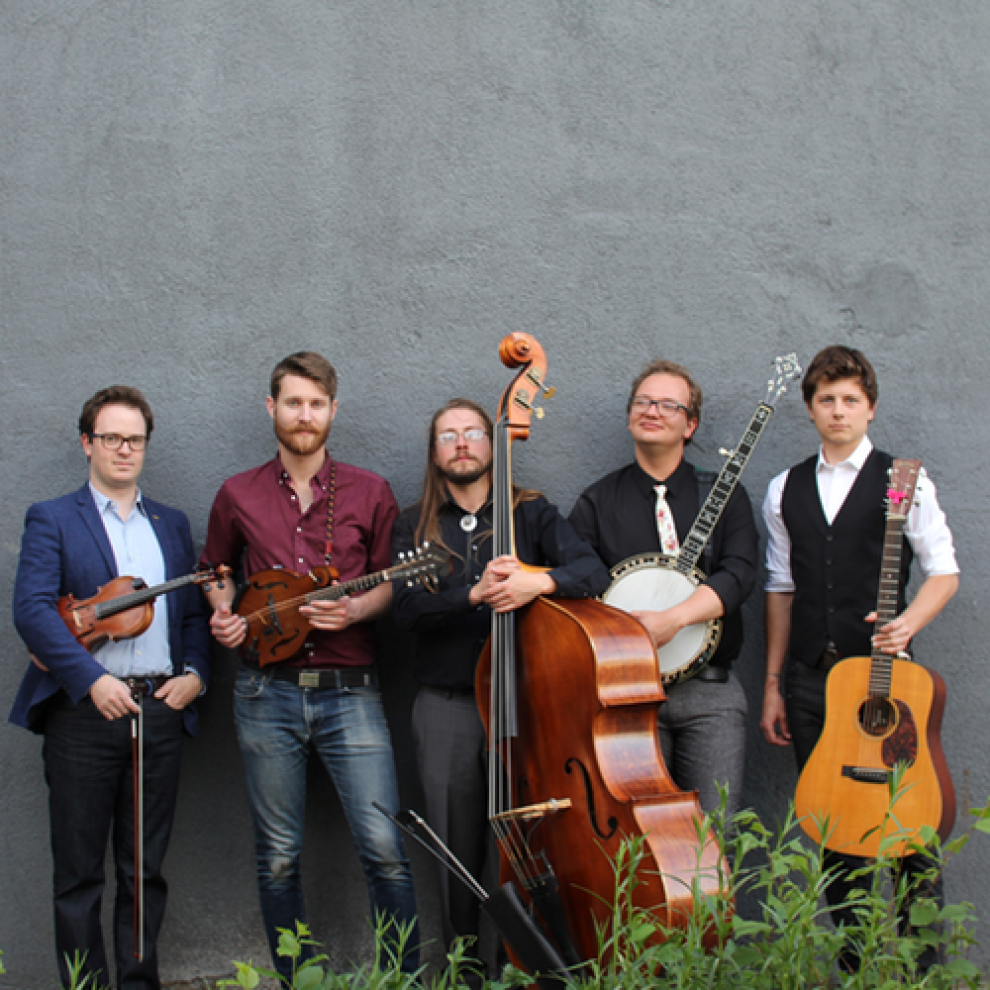 Courtesy of Eddie's Attic
Cost: $10-$40
Meadow Mountain is the exciting, young band breaking into the national Bluegrass scene this year. Returning to the East Coast they will compete as finalists in the prestigious Freshgrass Band contest, and officially showcase at their first International Bluegrass Music Association (IBMA) conference. Their momentum belies their humble beginnings learning their first Bluegrass tunes just five years ago to busk at the local farmers market in the mountains of Colorado. With a foundation of discipline and hard work, the members of Meadow Mountain set out at their formation to learn the traditional stylings of Bluegrass, which can be heard throughout their first record. They honed their skills over roughly 80 sets of music in one month aboard a cruise ship, and hosting Denver's premier Bluegrass pick around a classic single mic. In 2017, they won the prestigious Rockygrass band contest, which caught the ear of Infamous Stringduster Chris Pandolfi who produced their debut record, which was released in 2018 on Tape Time Records with regional and national press attention.
More information