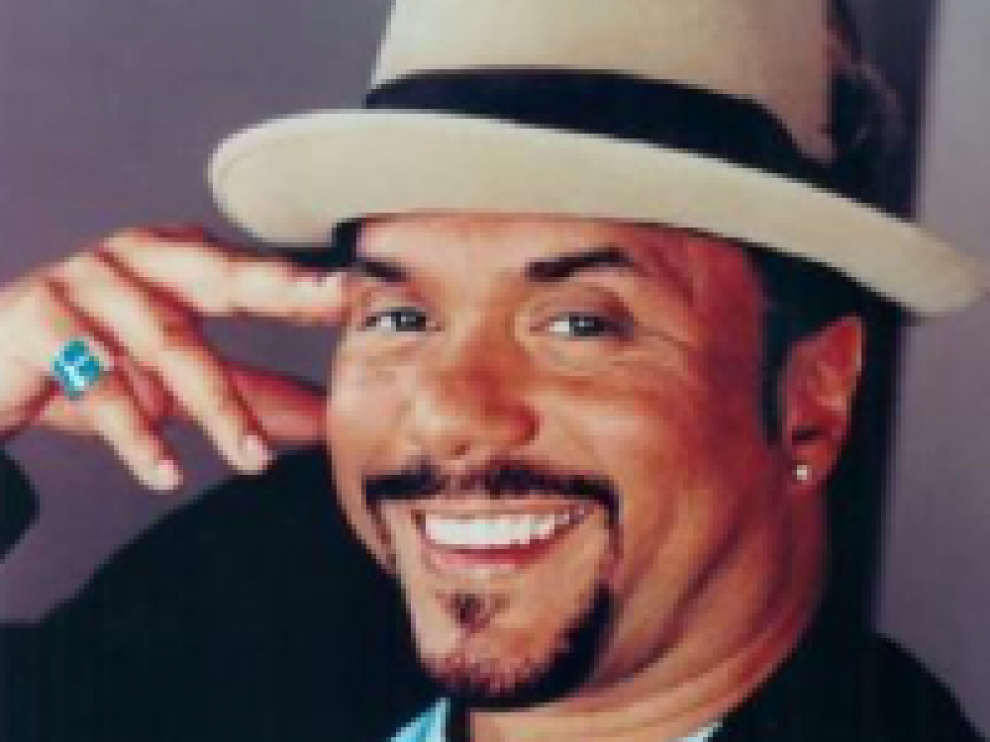 Courtesy of City Winery
Cost: $35-$50
Howard Hewett is one of the most gifted vocalists in the Post-Marvin Gaye era of pop R&B. He started singing as a child, fronting his older sisters in The Hewett Singers. The group toured the gospel circuit. As a teen, Hewett sharpened his crooner skills in a funk band called Lyfe. In 1976, Hewett moved to Los Angeles and formed a group put together by the owners of the historic Maverick’s Flat, called Beverly Hills. Hewett got his mainstream break as the male vocal lead in Shalamar, a centerpiece of Dick Griffey’s SOLAR (Sound of Los Angeles Records) label. His tenor voice mixed beautifully with the bright vocals of Jody Watley, the dancing skills of Jeffery Daniels and the writing and production of Leon Sylvers III. The group gave the world feel-good dance favorites The Second Time Around and A Night to Remember, the baby-making classic For the Lover in You, as well as a number of beautiful B-side ballads like You Can Count On Me and Somewhere There’s a Love. When Watley and Daniels left the group in 1983, Hewett continued to lead Mickey Free and Delisa Davis in the reconstituted Shalamar. This version of the group was best known for soundtrack contributions on Footloose and Beverly Hills Cop with Dancing in the Sheets and the Grammy-winning Don’t Get Stopped in Beverly Hills, respectively.
More information