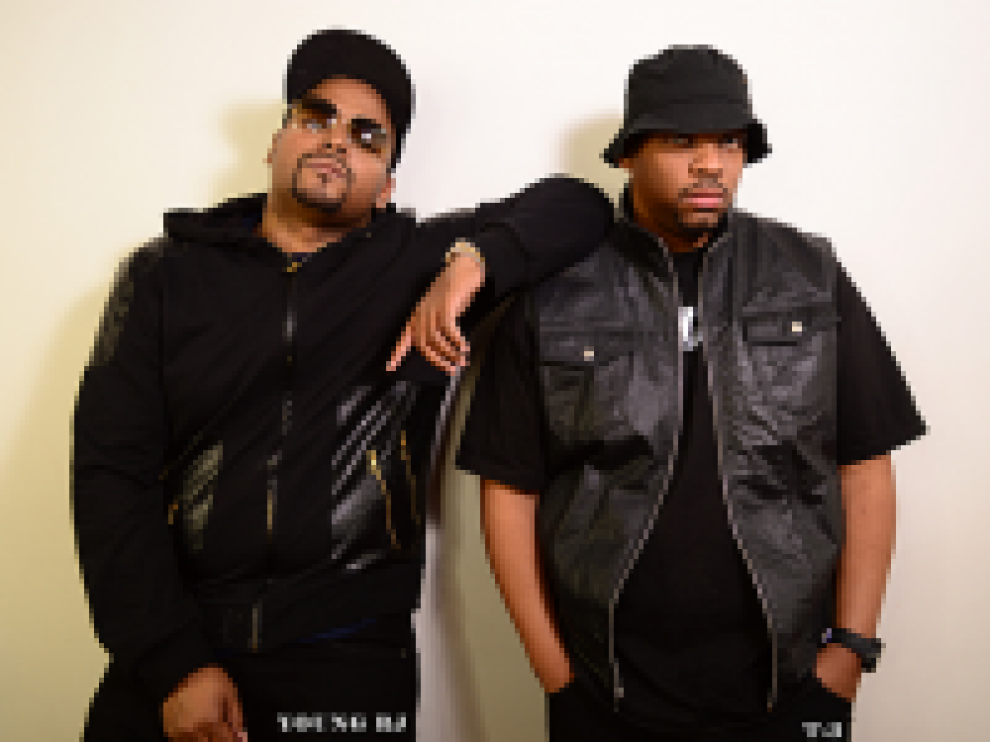 Chances are, if you are anywhere near the Detroit music scene, you have heard of the influential hip hop trio that makes up Slum Village. The group was founded in the early 90's by 3 childhood friends: Baatin, T3, rapper and producer J Dilla, who all grew up together in the Conant Gardens neighborhood of Detroit, MI. After leaving Pershing High School, the trio began to forge a path into the Detroit underground hip
hop scene and quickly found themselves steadily gaining popularity, where they originally went by the name Ssenepod.

In 1991 changed their name to Slum Village, recording their first album "Vol. 1", recorded in Dillas basement and RJ Rice Studios.