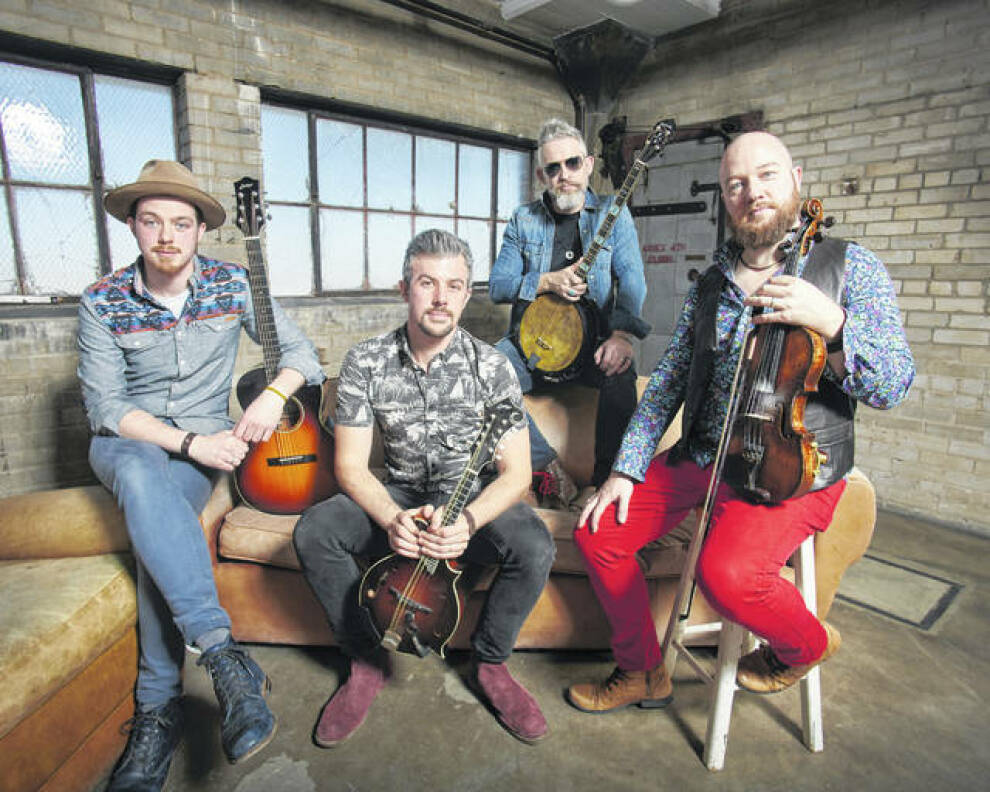 Courtesy of City Winery
Cost: $16-$24
For all the innovation and invention that goes into modern music these days, it’s the inspiration derived from one’s roots that proves the most enduring. So credit Galway, Ireland’s We Banjo 3 for finding common ground between old world tradition and authentic Americana. We Banjo 3’s fifth album, Haven, released in 2018 has achieved International critical acclaim, and is adored by for their irrepressible and ever-growing legion of fans. Haven became the first Irish album to reach Billboard Bluegrass No.1 and was awarded Best Folk Album in the RTE Folk Awards, the national broadcaster of Ireland.
More information