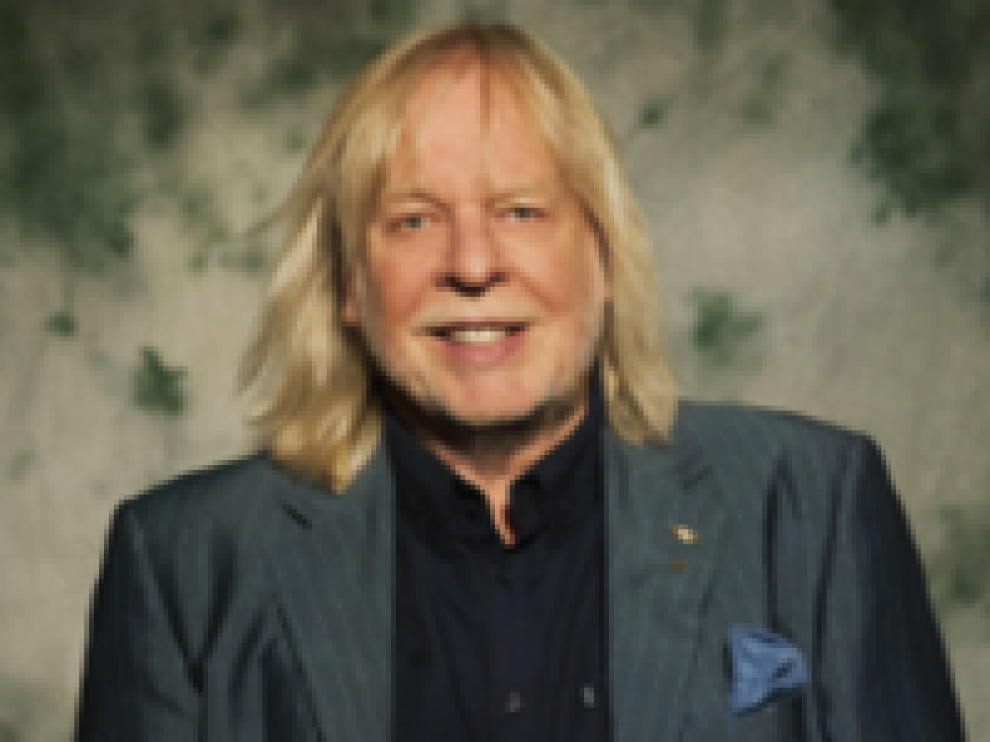 After studying piano privately for 12 years, Rick gained a scholarship to the Royal College of Music, where he studied piano, clarinet and orchestration. In March 2012, Prince Charles presented him with his Fellowship of the RCM. He was also made a Professor at the
London College of Music.

As a much sought after session musician in the late sixties and early seventies, he played on more than 2,000 records, including such hits as Cat Stevens’ Morning Has Broken and David Bowie’s Space Oddity and Life on Mars, and worked with a real eclectic mixture of other notable artistes, such as Donovan, Cilla Black, Marc Bolan, Black Sabbath, Lou Reed, Mary Hopkin, Dana, Al Stewart, Elton John and John Williams.