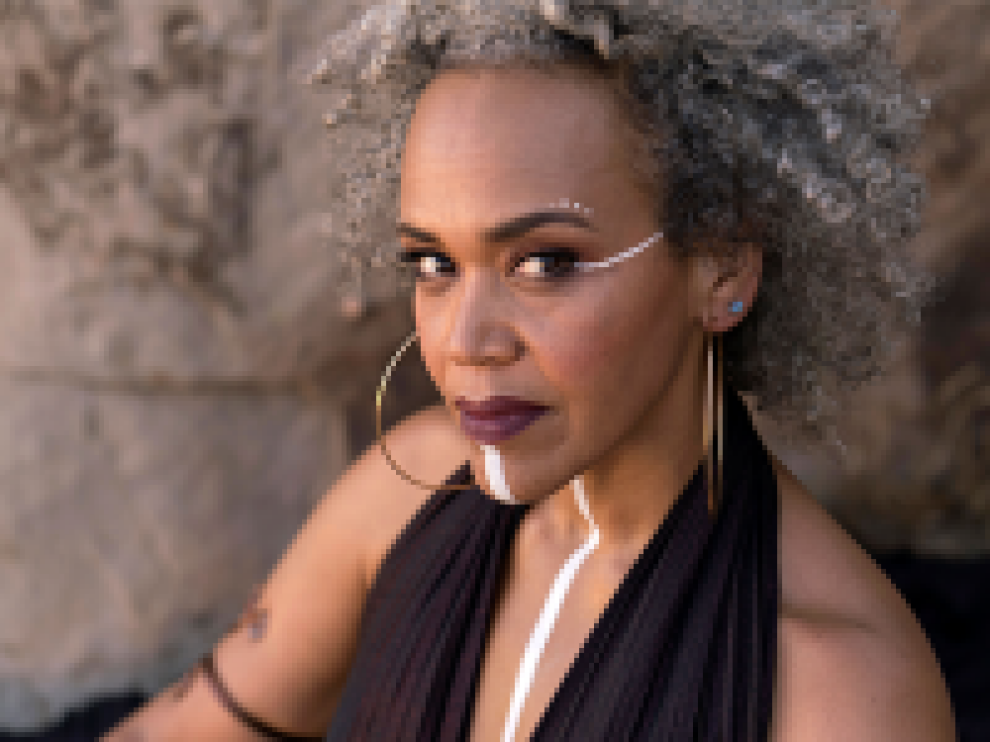 Medicine woman gina Breedlove is a vocalist, composer, actress, and sound healer from Brooklyn, Ny. gina began her career at age 15, singing background for the incomparable Phylis Hyman. She then went on to tour internationally with Harry Belafonte as his featured vocalist. gina created the role “Sarabi”, in the original Broadway production of “The Lion King”, & has worked on 2 Spike Lee joints; “living da Dream”, & “Chiraq”. gina tours the world with her music she calls “Folksoul”, and holds healing circles in every city she visits, teaching folk about the power of the human voice.