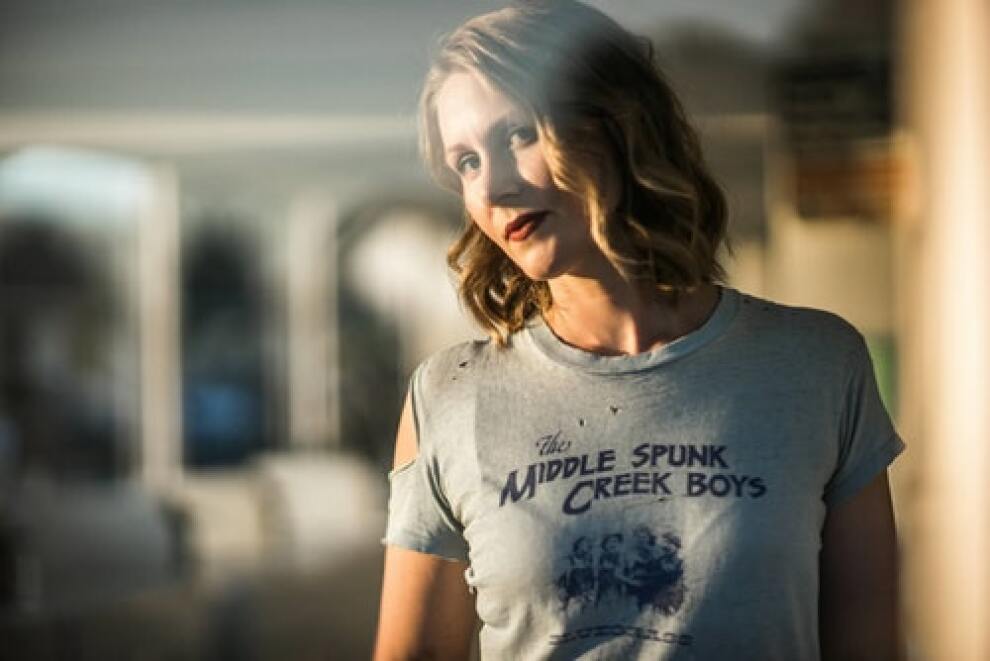 Courtesy of Eddie's Attic
Cost: $12-$15
Great vulnerability is often part and parcel of great artistry. The songs that last decades and weave themselves into the fabric of listeners’ lives are usually the ones in which an artist lays her soul bare for the world to hear. Nora Jane Struthers’ new album Champion is built on these kinds of songs. The 13-song collection is the follow-up to 2015’s Wake, which earned Struthers acclaim from major outlets like NPR Music, Rolling Stone Country, and “Fresh Air.” Struthers wrote and recorded the album with her longtime road band the Party Line, and the chemistry between her and the other players is palpable. The album, produced by Neilson Hubbard in Nashville, is full to the brim with stellar musicianship, unexpected arrangements that blur the lines between folk, roots, and rock, and an audible sense that everyone in the studio is having a damn good time. Where Wake explored themes like new love and new beginnings, Champion finds Struthers documenting the trials and tribulations of adult life; decrying the increasingly intrusive nature of technology; and plainly laying out the struggles faced by a young woman grappling with infertility.
More information