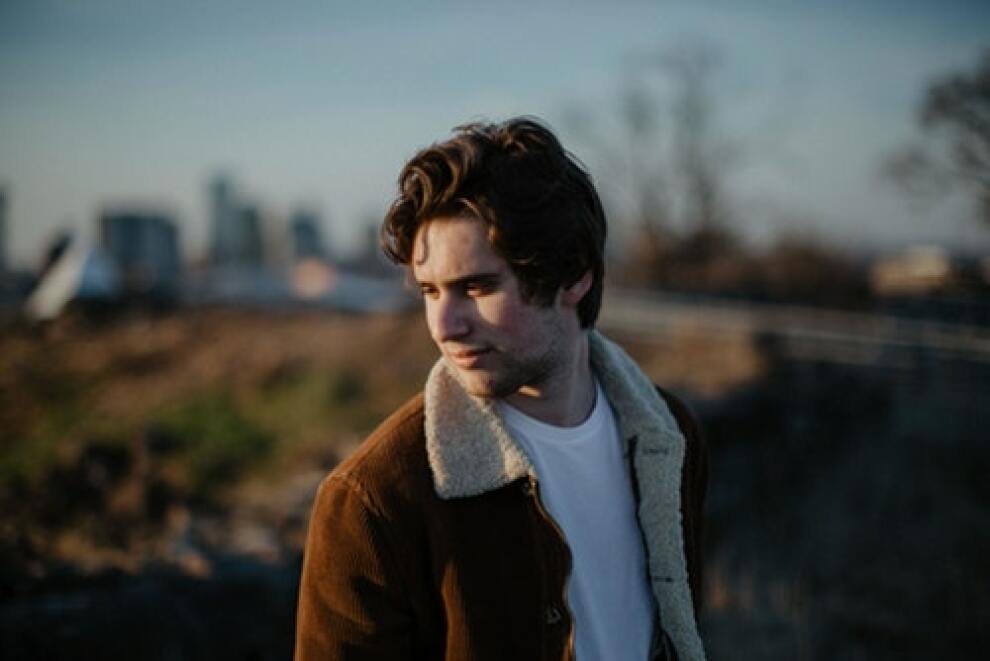 Courtesy of Eddie's Attic
Cost: $15-$18
Jack Schneider began has musical journey at the age of three upon discovering his mother's guitar tucked away in the corner of their living room. Nearly twenty years later, Jack's advanced musicianship and songwriting abilities have led him to collaborate with some of his biggest heroes. In addition to working as a session guitarist in Atlanta, New York, and Nashville, Jack has played with iconic artists such as Five For Fighting, Vince Gill, Emmylou Harris, Amy Grant, Don Schlitz, The Time Jumpers and onstage at the Grand Ole Opry with bluegrass legend Mike Snider. Jack is currently in the process of recording and self-producing his debut record. The first single, “Remember To Dance (feat. Vince Gill)” is featured in a documentary about the legendary Bluebird Cafe, which premiered at SXSW 2019. The song will be released officially this spring.
More information