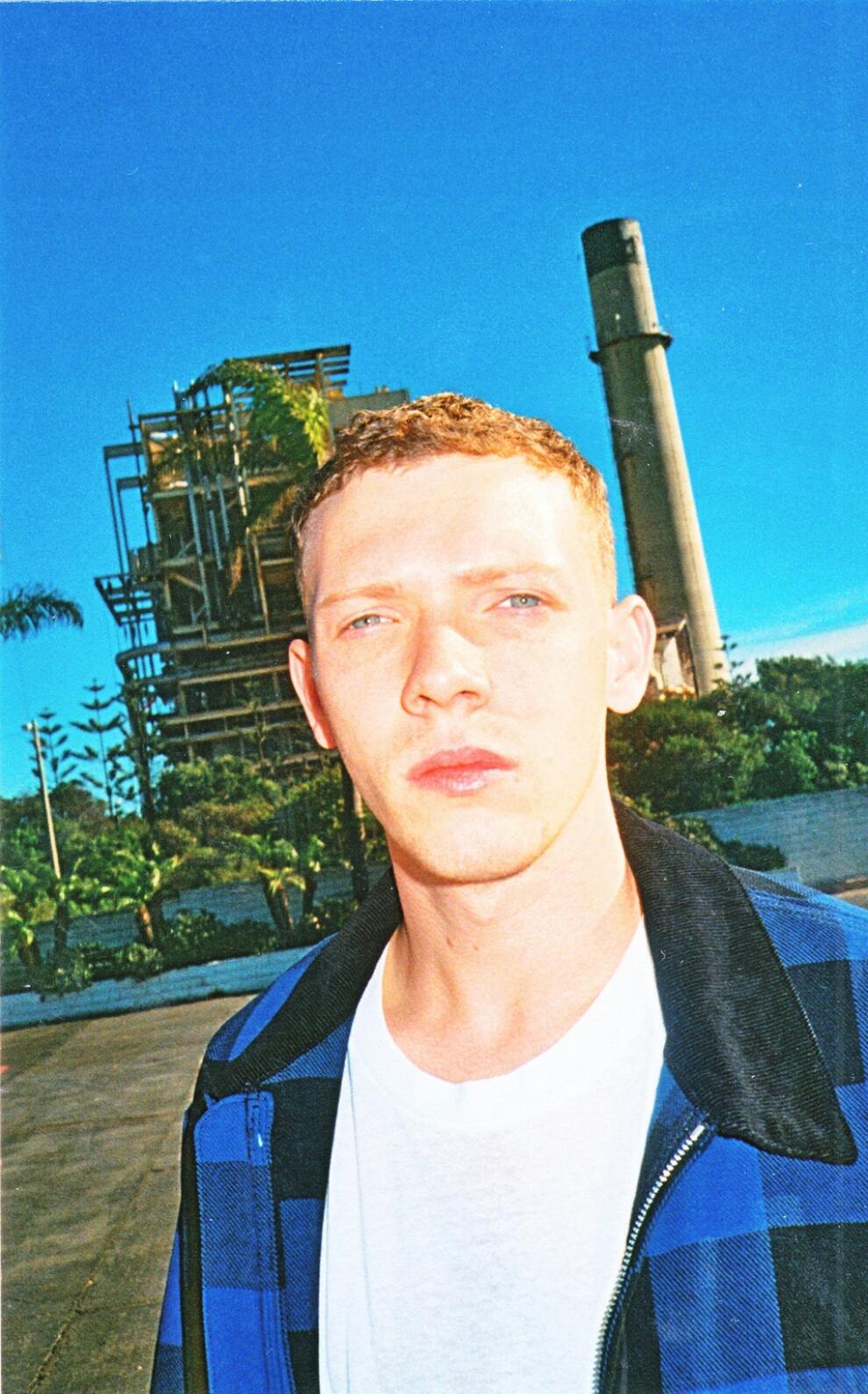 Courtesy of Variety Playhouse
Cost: Sold Out
rowing up in Virginia, Matt Maeson got his start performing for inmates at maximum-security prisons across America at age 17. “I’d get up and do these acoustic songs on my guitar, and they’re still the best shows I’ve ever done,” says the Austin-based singer/songwriter. “You’re playing for all these people who are treated like they’re monsters, and it feels like spreading some light into a really dark place.” On his debut album Bank on the Funeral, Maeson uses his deeply incisive songwriting to explore the tension between light and dark in his own life. The album redefines the limits of the classic singer/songwriter’s sensibility and shapes a sound that’s richly textured and gracefully experimental.
More information