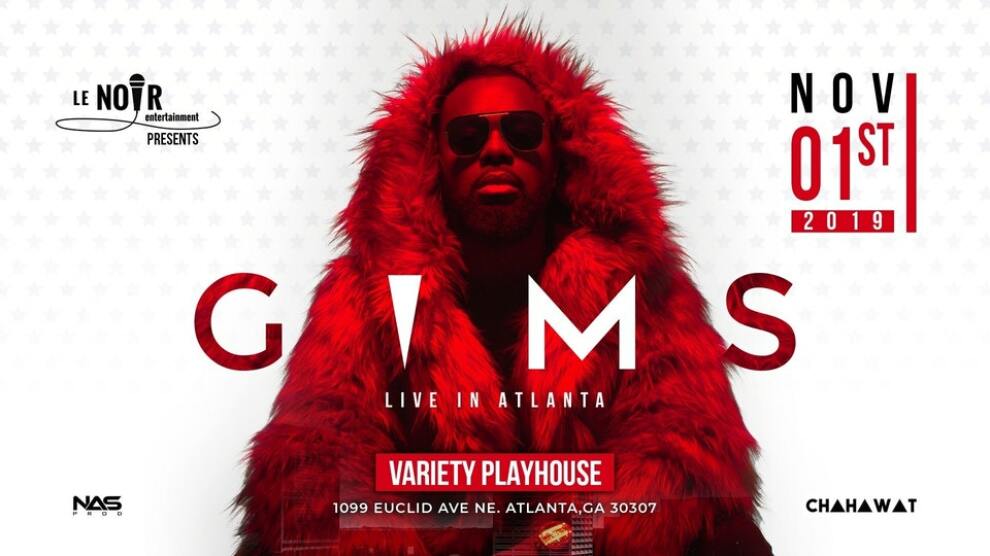 Courtesy of Variety Playhouse
Cost: $65-$150
In January 2013, Maître Gims announces the release of his solo album, “Subliminal”, for May 20th 2013. The first single, “J’me tire”, will remain ranked number 1 on the French charts for four consecutive weeks. The album will be a huge success in France, with more than a million copies sold. In August 2015 comes out “Mon coeur avait raison”, his second studio album, containing two CDs. One is titled “Pilule Bleue” and the other one “Pilule Rouge”. In “Pilule Bleue”, the music is softer while in “Pilule Rouge”, the music is drier. “Mon coeur avait raison” is finally certified double diamond record with more than 1 000 000 copies sold. In November 2017, Gims reveals the first official extract of his new album “Ceinture Noire”, titled “Caméléon”. The second single from this album, “La Même”, becomes unquestionably the hit of the summer 2018 in France. Maître Gims is now getting ready to hit the road with his « FUEGO TOUR », which will stop at the largest stadium in the country, the « Stade de France », in September 2019.
More information