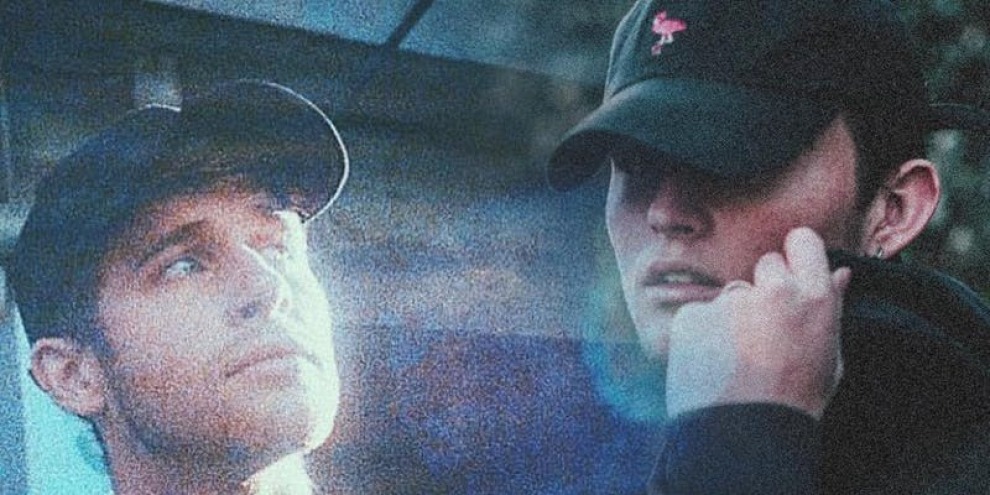 Courtesy of Smith's Olde Bar
Cost: $10
Rotey is an American rapper, songwriter, producer, and entrepreneur. Native to the small town of Waterloo, Iowa, Rotey currently resides in Atlanta, Georgia where he embarked on his musical career in hip-hop as a teenager after the separation of his parents. Rotey’s fast paced wordplay and emotionally filled memoirs initially recognized on his first debut album, Ground Zero (2015) brought about unwavering attention to his work. However the release of his second studio album, The Domino Effect (2016) gained Rotey the most recognition as an artist to look out for as he went on to selling out shows in the metro Atlanta area. What started out as a form of self-expression has transformed into a full-blown career as both an artist and producer sweeping across college campuses in the southeast. Fueled by relentless ambition along with sharp wit ensures that the young rapper is not only here to stay, but to thrive.
More information