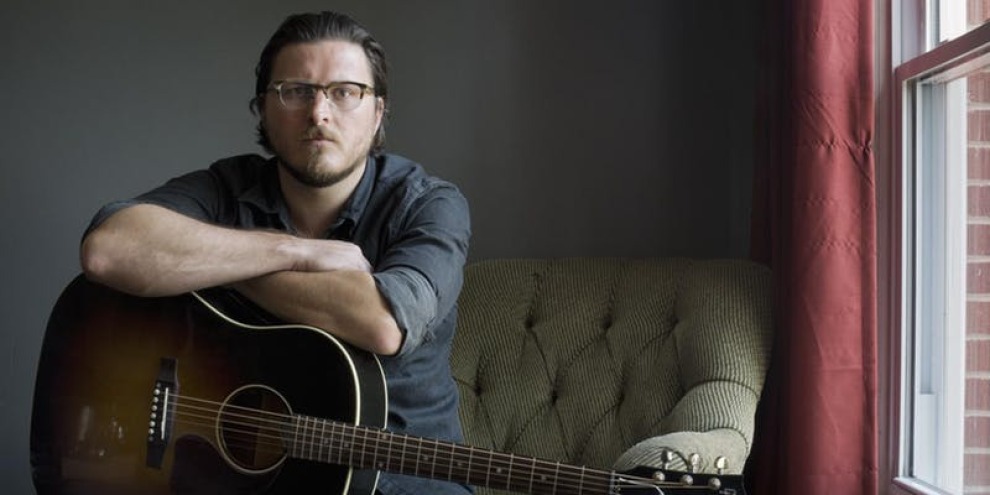 Courtesy of Smith's Olde Bar
Cost: $10-$50
Pony Bradshaw is the songwriting project of James Bradshaw. A southern Rimbaud, the nomadic Bradshaw grew up drifting due to his father¹s career in the military. He continued that drifting most of his life, but for the past decade has called North Georgia home. On his debut album, Sudden Opera, there seems to be no fear of being lush or sparse, dense or loose. Space is welcomed along with high drama. His songs are the nomads now. Inspired more by the 19th century French novelists, poets and painters than modern troubadours and pulp fiction, Bradshaw seems to be looking to make a new way for himself; a way that is not dictated by trend or time.
More information