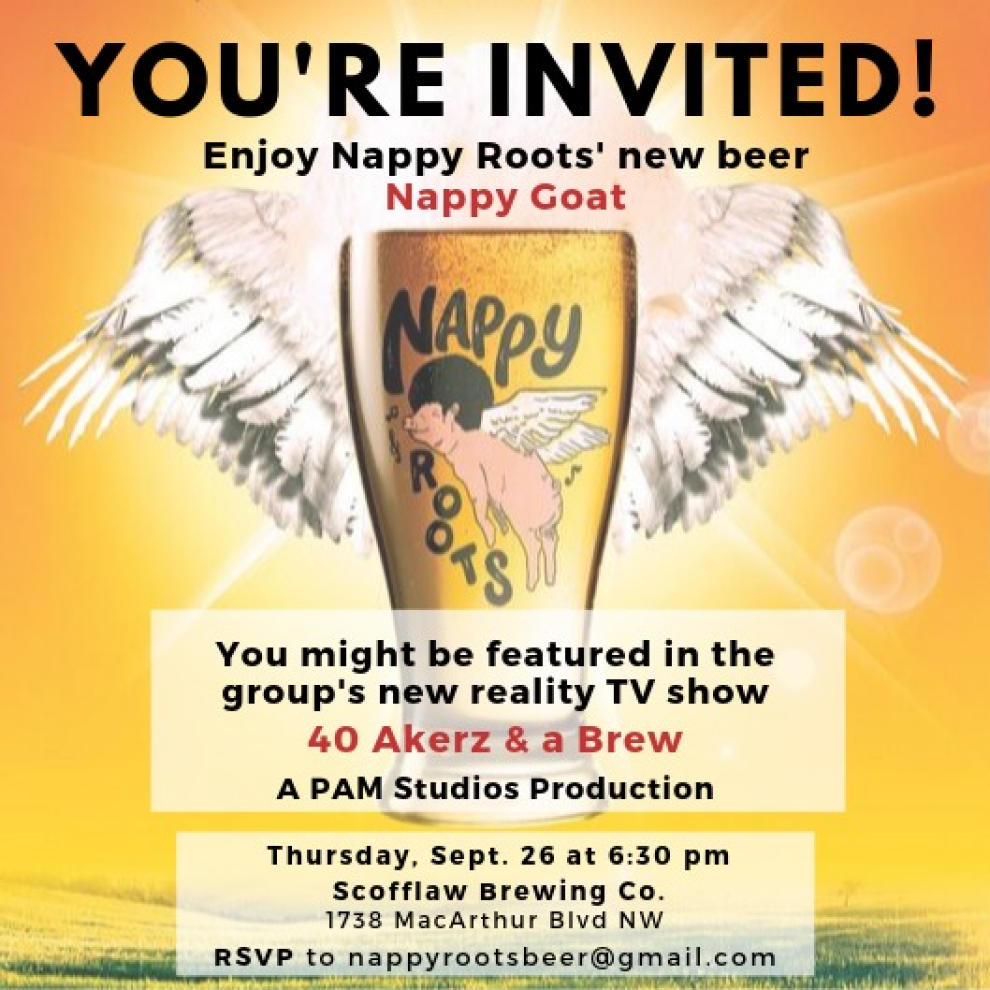 Nappy Roots is celebrating the launch of their 10th beer by beginning the filming of their docu-style reality-based television show, ’40Akerz &amp; a Brew.’ The show will be full of humor mixed with entrepreneurship, conversation and innovation. Playfully named after one of the band's albums, the show is being produced by Playa Azul Media (PAM) Studios. Fans are invited to join the group for the launch of Nappy Goat, a strawberry-banana milkshake IPA, and participate in the show’s taping. 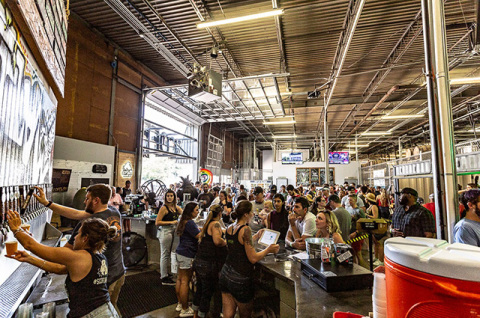