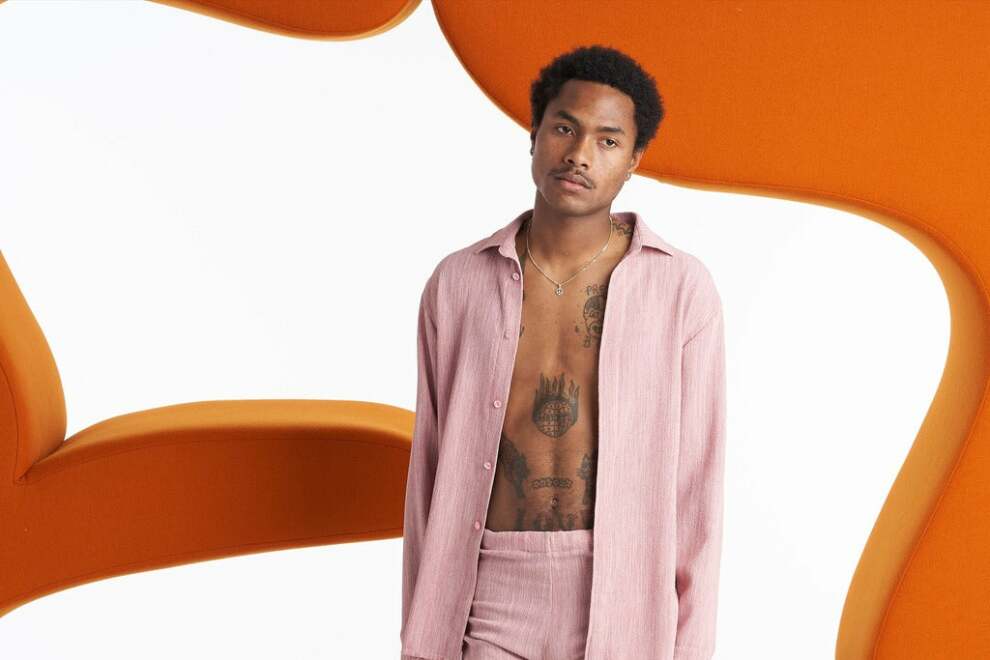 Courtesy of Buckhead Theatre
Cost: $30-$37
Steve Lacy is slowly becoming one of the most sought-after players in the contemporary R&B scene. Getting his start with the future funk outfit the Internet, the young guitarist, songwriter, and producer has worked with icons Kendrick Lamar, J. Cole, and Vampire Weekend — all before his 21st birthday. With his debut effort, Apollo XXI, Lacy offers a collage of pop-oriented funk numbers with sunny R&B vibes. It’s less of an album and more a presentation of colorful textures and ideas that show off all of what Lacy can do. Now, as he embarks on his first-ever solo tour, catch him while you can, to witness a young juggernaut on the eve of his prime. — Jake Van Valkenburg
More information