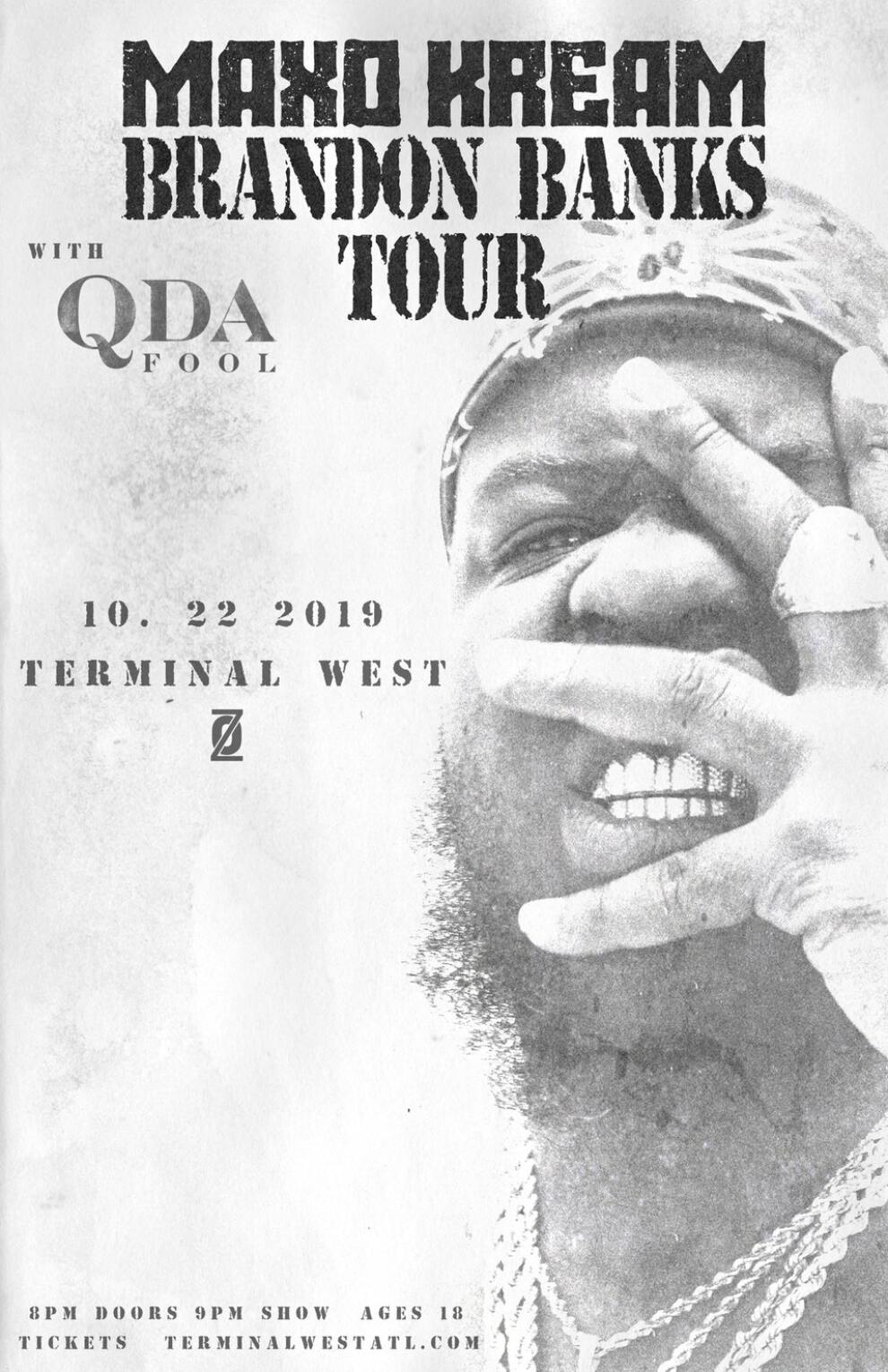 Courtesy of Terminal West
Cost: $25-$55
Residing in the streets of Houston Texas, are young striving individuals who works hard daily with the dreams of being one the best Hip Hop artists. Heavily influenced by fashion and sneakers, they are always looking for the highest achievements to maintain their music career. Kream Clicc, is the name of the Houston Hip Hop group consisting of the members Maxo Kream, LyndoCartel, Elmo and Leroy. Their first mixtape was previously released in March of 2011 called "Kream Chronicles". It was released on DatPiff.com, also being sponsored for free downloads. The project received a huge buzz and was well received by the people in Houston. The fan base rapidly grew, and is of the hottest unsigned hype to ever come out of Houston.
More information