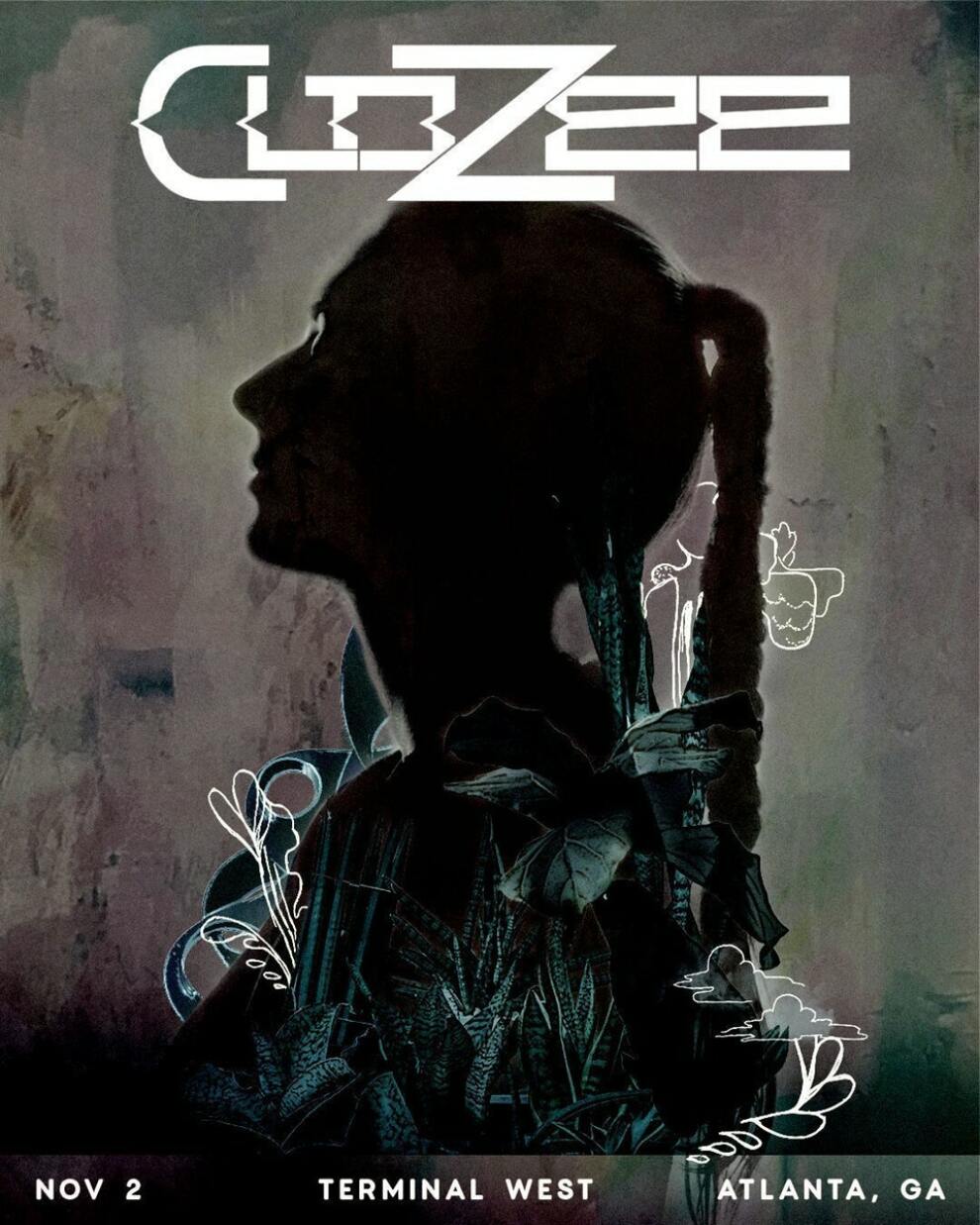 Courtesy of Terminal West
Cost: $23-$26
In a feedback loop of adventure, music, and love, CloZee and her fans are ready to let the force of the sound carry everyone to places they have never been before. Being based simultaneously in Toulouse, France and on stages across the world makes this electronic musician stand out. With inspirations far afield from music - a painting, the weather, a dream - in her craft, Chloé Herry’s derivations are difficult to trace. Under the broad structure of electronic and bass music, and informed by sound the world over, Clozee finds her best fit in World Bass’ corner. CloZee has performed on many continents: from Coachella to India, on four US Tours, and everywhere around her native France. She is a standout on the roster of her labels, Gravitas Recordings & Otodayo Records. Followers in many languages drive streams counted in millions. But art’s ability to transport others is this talented producer’s special magic - manifest whenever someone presses play. In the way the clean curve of a Japanese roof is understated and exotic, CloZee pulls her power from a bold simplicity. Her classical guitar roots allow her an informed, melodic space that draws influence from flamenco to edIT of The Glitch Mob. This melting pot of instrumentation and cinematic flair puts listeners in a mood to move, with international crowds now cultivating the evolution of her genre. Chloé says she rarely lays down only electronic sounds. Her favorite sources are organic and real. To describe her life, CloZee grins and dramatizes her mind exploding. With traction growing stateside, she is set to expand far beyond the transformational festivals and tours where she grew the same roots that nourished Bassnectar, Beats Antique, and Bonobo. CloZee is breaking through the canopy and into the sun. Come see her fly. PRESS LINKS: Lightning In A Bottle: « CloZee is a phenomenal music artist to keep an eye on. She has already won over the hearts of an international crowd with her genre-blending. Through hard work and her own signature flair her eclectic style has been praised for its ability to oscillate between different bass and glitch rhythms all while incorporating the sort of melodies that evoke raw emotions with the sounds of civilizations from around the world. » LINK Liveforlivemusic : « Enchanting the crowd with the masterful and energetic live mixing that is the hallmark/telltale sign of an elite DJ, CloZee is no different from any of her highly recognizable and respected male counterparts dominating the EDM scene. Her music isn't flashy or in your face, she has a stunning natural beauty about her, and everything she does appears to be effortless, coming off as both bad-ass and too cool, bolstered even more when she speaks with a soothing French accent. CloZee is destined for stardom. » LINK Raver Rafting: « Though CloZee takes a style cue or two from well established producers like Dave Tipper or the Desert Dwellers, her music is one of a kind. Her production is spectacular and her creativity is even more impressive. » LINK XLR8R: “Opening with slightly frayed strings and a fragile melody, CloZee makes her intentions clear early, keeping in with the haunting vibe of Random Rab 's original, the French producer twists the laid back cut into more majestic territory.” LINK Glitch Hop Community (Bulgarian label / blog / YouTube Channel): « The name CloZee must sound familiar to all those who are into top quality glitch hop music. She never fails you.
More information