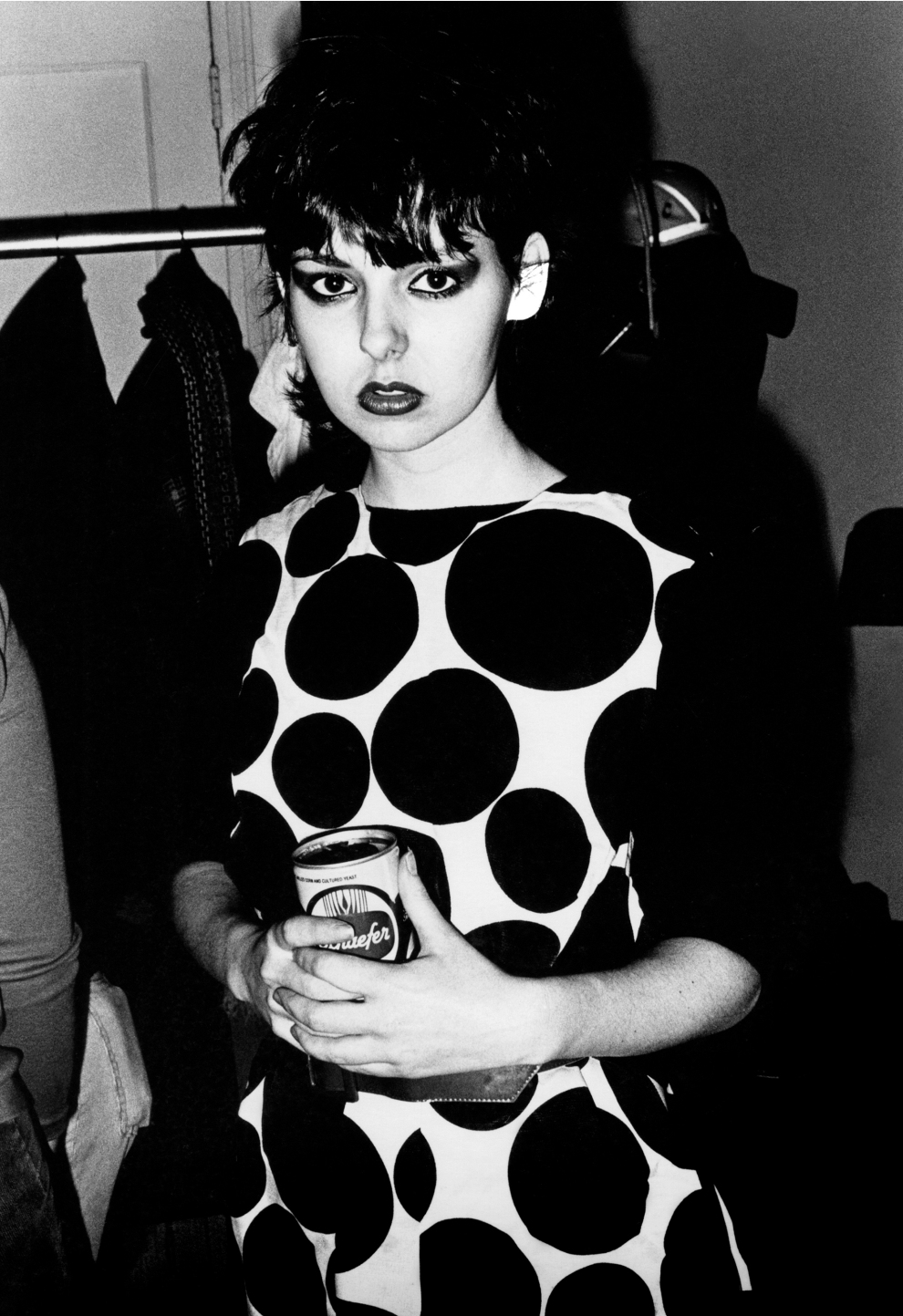 For this special edition of Writers at the Wrecking Bar, singer-songwriter Amy Rigby, who has garnered wide critical acclaim since her 1996 solo debut, Diary of a Mod Housewife, will discuss her new memoir, Girl to City, a poignant and unflinching story about coming of age through music and motherhood in 20th century New York. Rigby will perform a short musical set followed by a conversation with Creative Loafing podcast host Chad Radford. Continue reading.