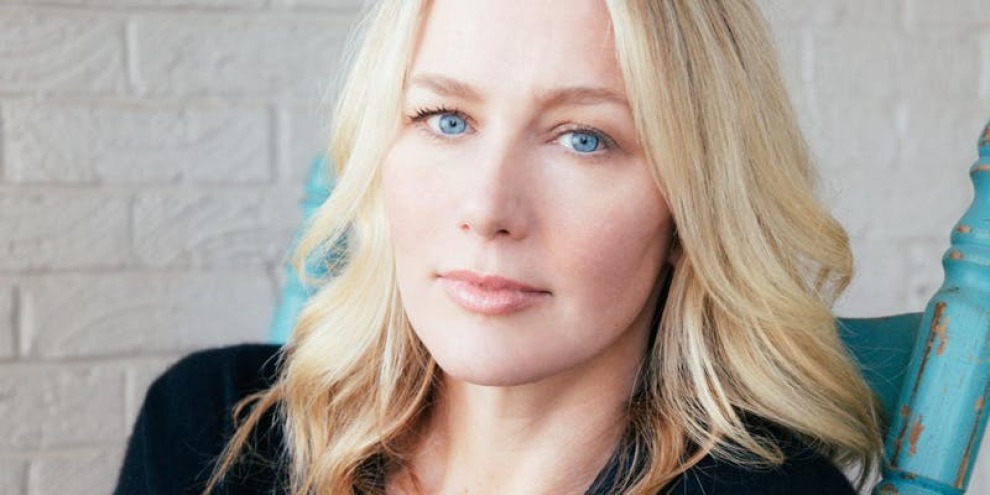 Courtesy of Eddie's Attic
Cost: $50
“Blood,” is singer-songwriter Allison Moorer’s first memoir, which was released on October 29, 2019. "Beautiful, heart-wrenching… Moorer’s masterful, comforting storytelling may serve as solace for those who’ve faced abuse, a signal for those in it to get out, and an eye-opener for others.” —Publisher’s Weekly. Join her and Kyle Tibbs for a conversation about the book, followed by a special solo acoustic performance of a selection of songs from the accompanying album, also titled “Blood,” which features her first original songs since 2015. The performance will be followed by a meet and greet and book signing for audience members.
More information