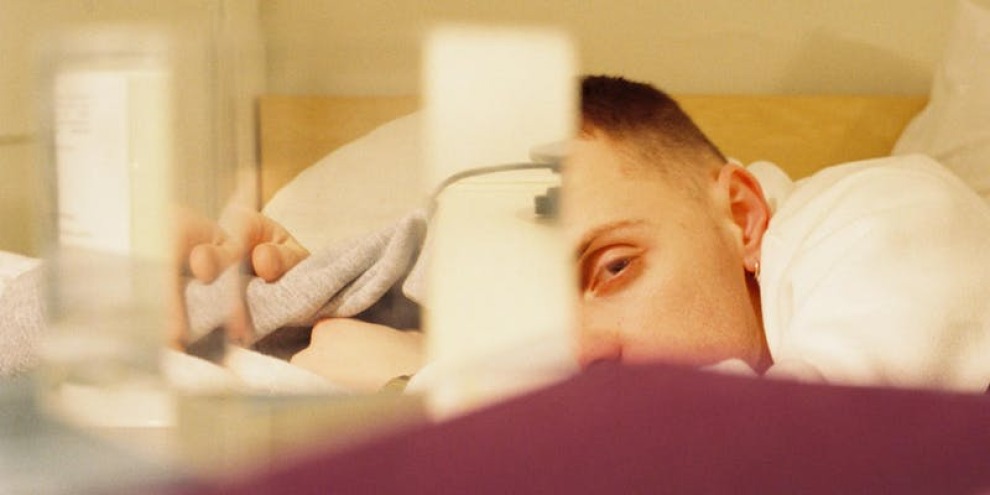 Courtesy of Eddie's Attic
Cost: $15
Puma Blue is the alias of singer/songwriter, producer and multi-instrumentalist Jacob Allen, based in London, UK. Producing the music himself in his bedroom, Jacob has been recognized for his emotive falsetto, gritty lo-fi sound, particular visual aesthetic, as well as R&B, jazz and hip hop influences. He first gained a following from his 2014 SoundCloud demo ‘Only Trying 2 Tell U’ and slowly cultivated a cult following from live shows around London & on the internet. His debut EP ‘Swum Baby’ was independently released in June 2017, shortly followed by two stand-alone singles, a re-recorded cut of ‘Only Trying 2 Tell U’ & live favorite ‘Moon Undah Water’. His second EP ‘Blood Loss’ was released in November 2018, a more ambitious, circular body of work consisting of 8 tracks that blend into each other. The last year has seen his first shows, sold out, in Japan and South Korea, as well as his first US/Canadian tour. Live he most often performs with his band, blending watery textures with soulful J Dilla influenced grooves and a vocal likened to Jeff Buckley and Chet Baker. Originally growing from the south-east London music scene, Jacob has frequently collaborated with friends and peers, including Lucy Lu, Biig Piig & Lava La Rue and honed his sound between intimate live shows and late-night producing sessions at home. He has cited D’Angelo, Radiohead & John Frusciante among his biggest influences.
More information