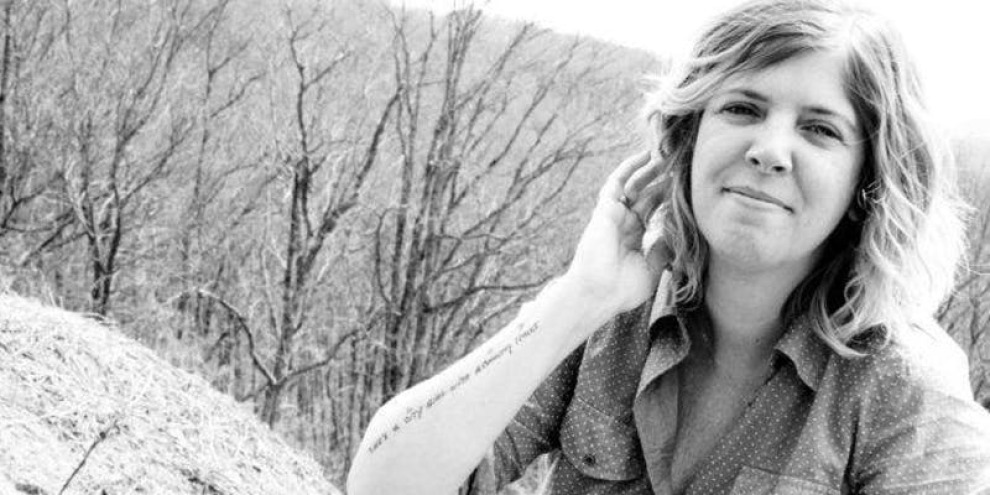 Courtesy of Eddie's Attic
Cost: $10
Drummer-turned-songwriter Kim Ware started the Good Graces on a whim in 2006, after purchasing a beat up, old acoustic guitar she named Buzzy at the Lakewood Antiques Market in Atlanta. The songs quickly poured out of her, melodic stories of heartache and hope, set to three chords that she often didn’t know the name of. Since then, Kim and tGG have toured the east coast multiple times, paid musical visits to Texas, over to California, and performed at such festivals as 30A, NXNE, and LEAF, where Kim was a finalist in the NewSong Singer-Songwriter Competition in 2019. In 2015, Kim's song "Cold in California" caught the attention of the Indigo Girls, who invited tGG to support some midwest and southeast shows during their summer tour. Shortly thereafter, Kim and friends began work on their 4th full-length,Set Your Sights. Released in conjunction with the Chapel Hill/Durham, NC-based boutique label PotLuck Foundation, Set Your Sights places Kim's heart-on-her-sleeve songwriting and earnest lyrical delivery at the forefront of an atmospheric indie-folk expedition, led by producer / guitarist Jonny Daly and supported by a long list of players from around the southeast. Kim recently wrapped up work on a follow-up LP, Prose and Consciousness, to be released in October 2019.
More information