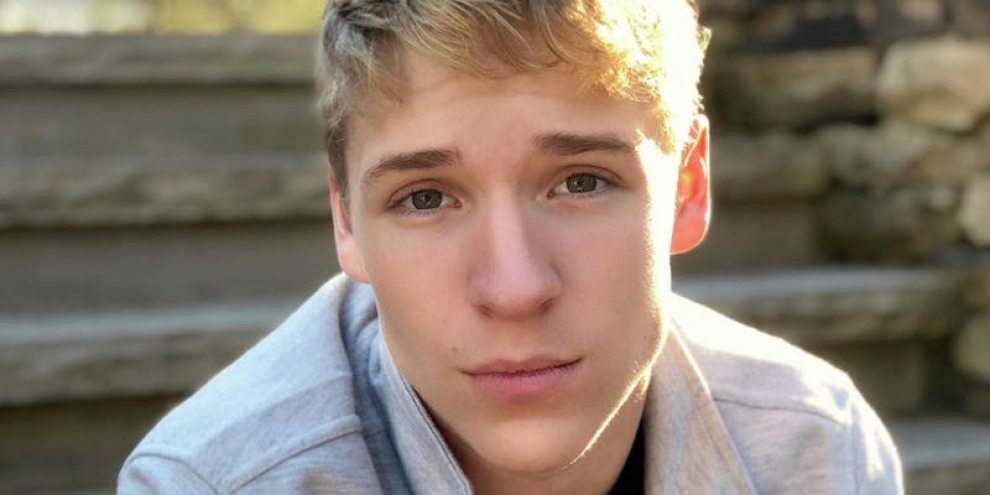 Courtesy of Eddie's Attic
Cost: $20
The road is no stranger to this young man — Baylee Littrell at 16 years old, has literally grown up around the world. A Georgia native and the son of Brian Littrell from the Backstreet Boys and model/actress, Leighanne Littrell — Baylee was born to be an Artist. Singer, Actor and Songwriter are words that best describe the person he has become. Baylee has starred on Broadway in the hit musical, “Disaster” – earning his first Drama Desk Award nomination and is now embarking on an exciting country music career. Why country you ask? Being from the deep south, Baylee’s grandparents constantly played artists like Johnny Cash, Merle Haggard, Patsy Cline and Tammy Wynette to name a few. These artists have had a huge impact on Baylee as well as the greats Frank Sinatra and Dean Martin. Baylee’s voice has a smooth addictive soulful sound that far exceeds his age. Baylee’s debut single, “Don’t Knock It” is currently available everywhere with a full-length album forthcoming this Spring.
More information