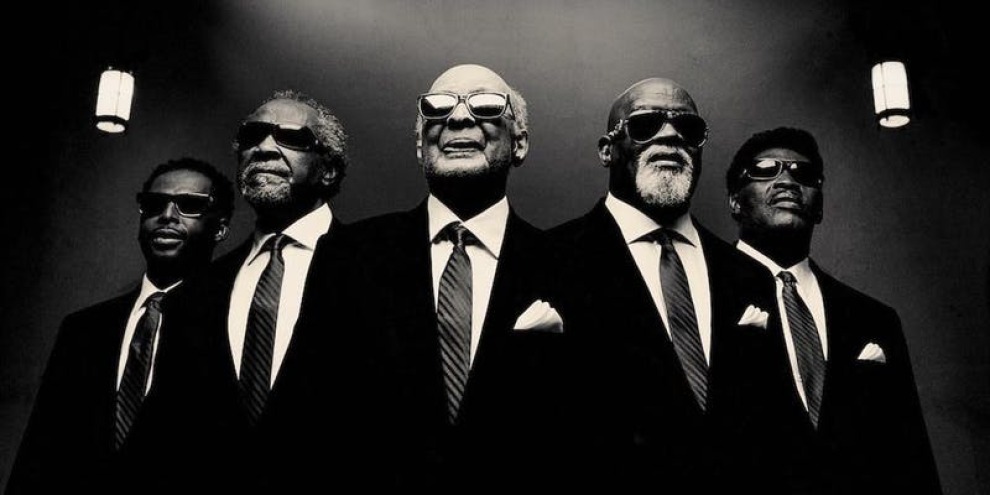 Courtesy of Eddie's Attic
Cost: $50
In the seven decades since the Blind Boys of Alabama first began singing together, America has witnessed a World War, the civil rights movement, and the Summer of Love; the moon landing, Vietnam, and the fall of the Berlin Wall; JFK, MLK, and Malcolm X; the invention of the jukebox, the atomic bomb, and the internet. Through it all, the Blind Boys' music has not only endured, but thrived, helping both to define the sound of the American south and to push it forward through the 20th century and well on into the 21st. Praised by NPR as "pioneers," the group has transcended barriers of race and genre to become one of the most acclaimed and celebrated groups in modern music. From the Alabama Institute for the Negro Blind, where the original members met as children, all the way to The White House - where they've performed for three different presidents - the band's story is, in many ways, America's story, and that story is at the heart of their emotional new album, 'Almost Home.' Recorded over four different sessions helmed by four different GRAMMY-winning producers in four different cities, 'Almost Home' recounts the band's remarkable journey, primarily through original songs written for them by an outstanding collection of artists including Valerie June, the North Mississippi Allstars, Phil Cook, John Leventhal, Marc Cohn, and Ruthie Foster among others. The record is the band's first in three years, following on the heels of 2014's 'Talkin' Christmas!' with Taj Mahal and their 2013 collaboration with Bon Iver's Justin Vernon, 'I'll Find A Way,' and it sees them picking up right where they left off, blending the sacred and secular, the traditional and innovative, the past and present.
More information