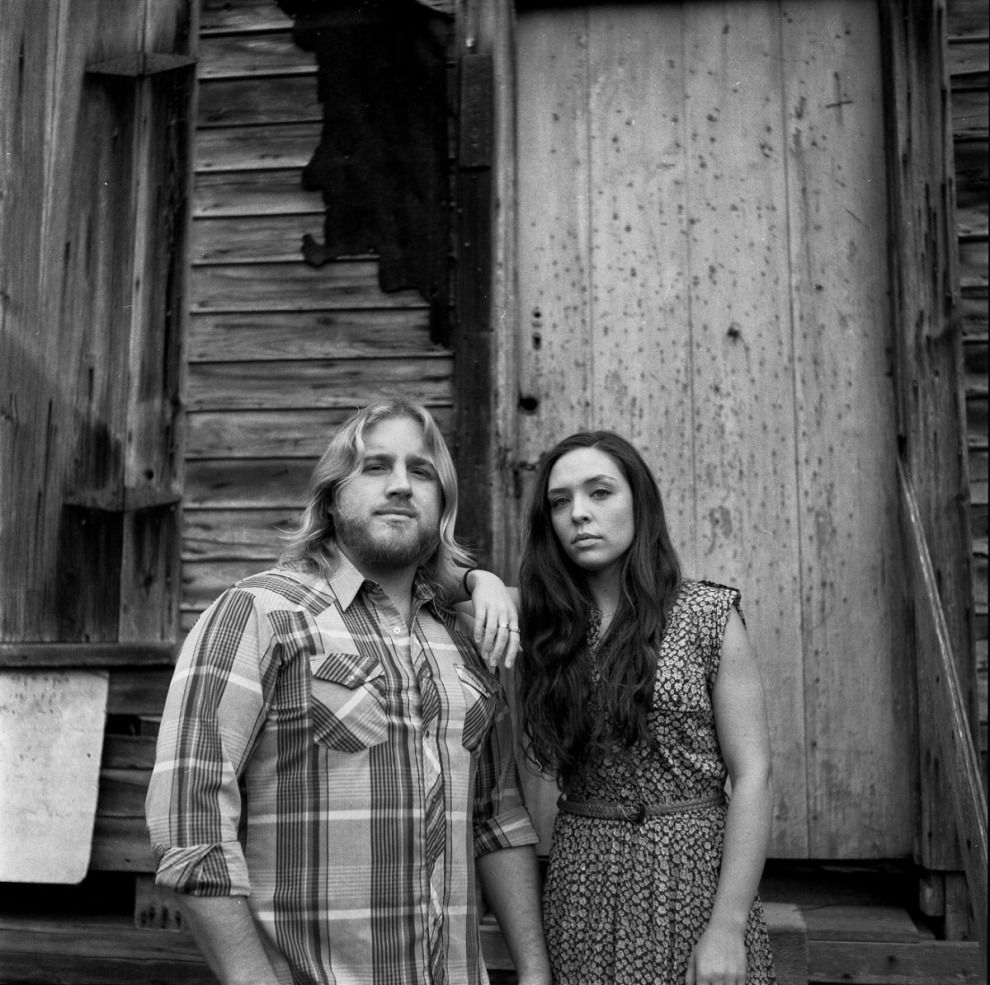 When Carly Gibson and BJ Wilbanks first began collaborating musically during the summer of 2011, something truly magical took place as they began writing and performing together. The result is borne in their debut album, Gibson Wilbanks, which releases to the world on Friday, November 15, 2019 and will be celebrated with a full band concert hosted by Eddie Owen Presents at Red Clay Music Foundry in Duluth, GA. and where the album will be available on CD as well as limited edition vinyl.