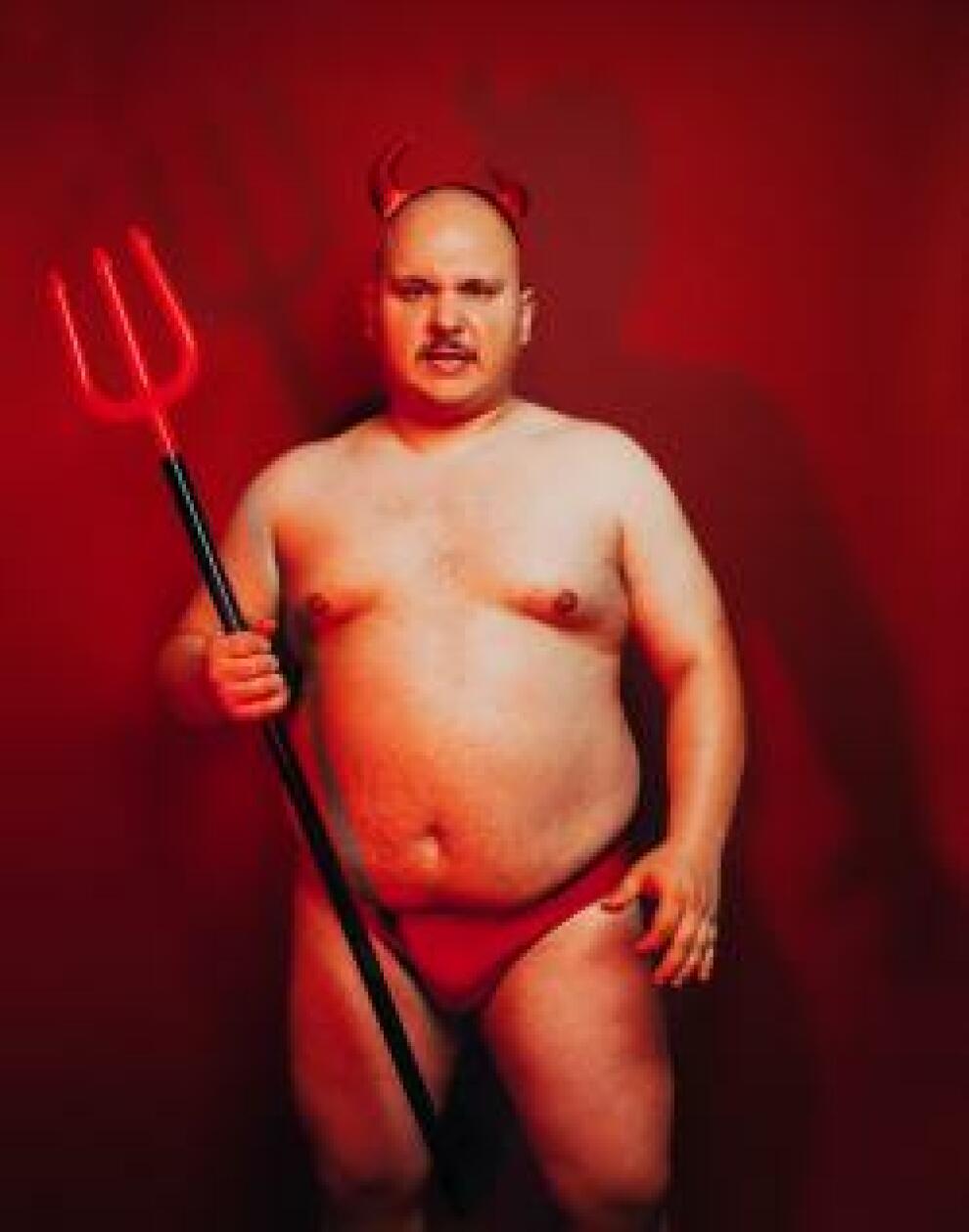 Courtesy of The Earl
Cost: $20

Stavros Halkias is a stand-up comedian and podcaster. He is also widely known for his body-positive Instagram account.

Stavros has made appearances on Comedy Central, IFC, and the MSG Network, where he wrote and performed on the Emmy nominated, People Talking Sports and Other Stuff. He’s been featured in Tig Notaro’s Bentzen Ball, the New York Comedy Festival, and toured nationally with Wham City Comedy, Tom Papa, and Robert Kelly. He also hosts a podcast with his friends Nick Mullen and Adam Friedland, but it's got a very vulgar name and, honestly, you probably shouldn't listen to it