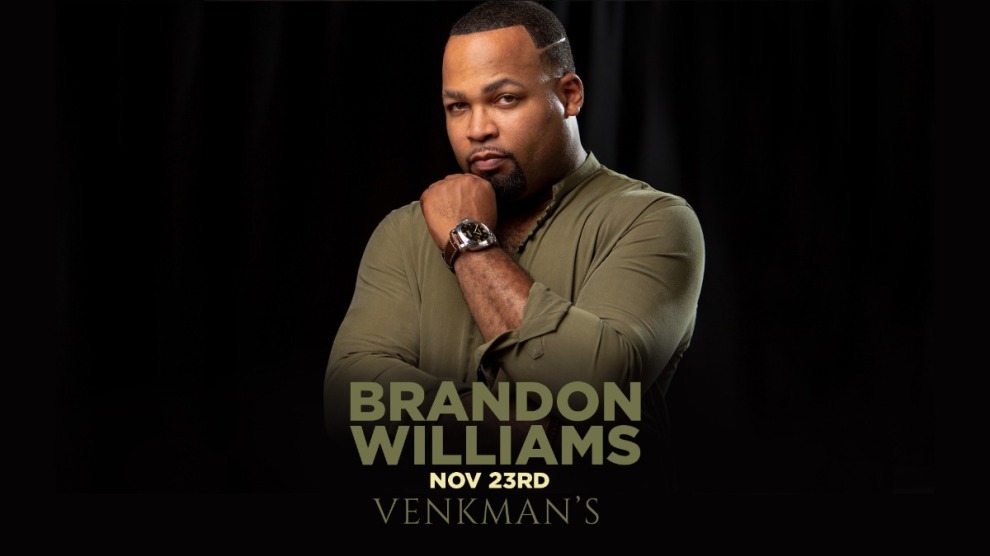 Brandon Williams is a musician, composer, and producer carrying the tradition of independent soul music and the adult contemporary format. Williams began exploring a career in music at the age of 12 when he formed a mentoring relationship with the Grammy-Award winning super producer Michael J. Powell. Powell is most recognized for his work with Anita Baker, one of the most celebrated artists from Williams’ beloved hometown of Detroit, MI. The relationship would change the course of Williams’ life as he mastered performing, engineering, musical directing, arranging, and producing. Brandon Williams’ mastery makes him a highly sought after talent in the studio as well as on stage, also giving him the unique ability to play to the strength of collaborators no matter the genre. His work with indie-dominators like Eric Roberson and Frank McComb is just as effervescent as his work with hip-hop behemoths like Dr. Dre and Eminem.