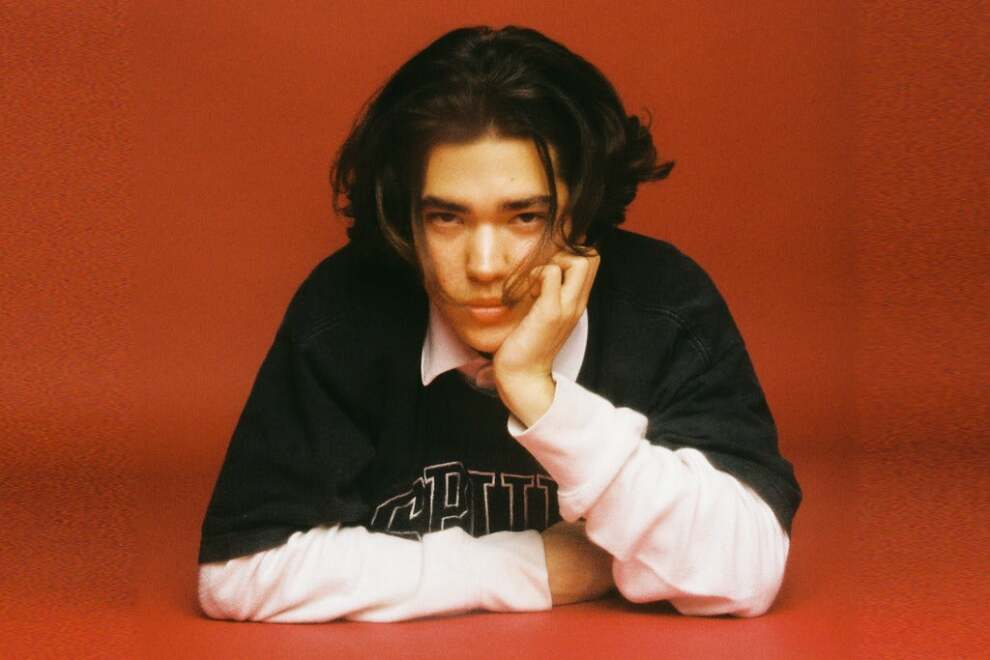 Armed with nothing more than Garage band and a cheap microphone taped to a lamp, Conan Gray released his song "Idle Town" on his YouTube channel as an ode to his hometown of Georgetown, TX. The song went viral, and he later joined forces with LA based producer Dan Nigroto finalize his Sunset Season EP, featuring singles“Generation Why”and“Crush Culture”.The EP debuted in November, 2018 to widespread critical acclaim from The Fader,Billboard, and Ones To Watch, amongst others. In January, 2019, Conan made his television debut on Late Night with Seth Meyers,before opening for Panic at the Disco! for several shows on their arena tour. Conan has sold out two North American headline tours as well as his most recent May, 2019 European tour. Recently called the‘Prince of Pop’ by MTV, he will be performing at Lollapalooza in Chicago and Life is Beautiful this summer before headlining his next North American tour in the fall. Conan has been featured in Paper Magazine, I-D Magazine, and the Sunday Times.
More information