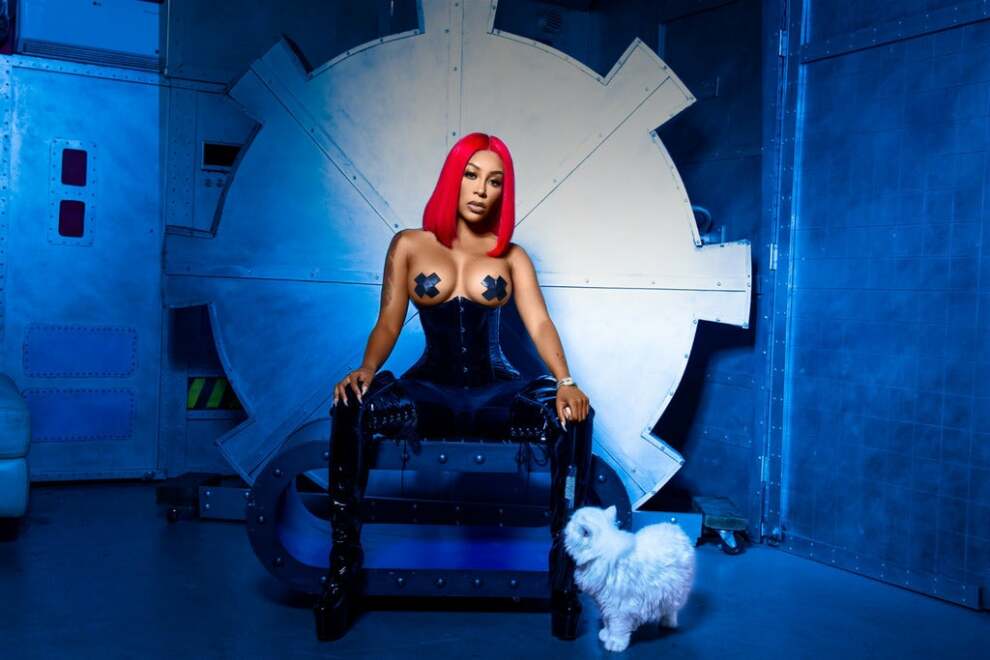 Michelle has certainly got every reason to be confident. The Memphis, TN native’s second album, Anybody Wanna Buy a Heart?, bowed at #1 on Billboard’s R&B chart and #6 on the Billboard Top 200, eventually becoming the “best-selling female R&B album of 2014.” Rolling Stone placed it among the “Top 20 R&B Albums of the Year,” while Complex, Washington Post, and more extolled it. Only a year prior, her major label debut Rebellious Soul earned the distinction of becoming the highest Top 200 entry for a female R&B singer’s debut since 2001, also coming in at #1 on Billboard’s R&B chart and #2 on the Billboard Top 200. Alongside those achievements she received a Soul Train Award for “Best New Artist” and an NAACP Image Award for “Outstanding New Artist.” In early 2016, the second season of her VH1 reality show, K. Michelle: My Life, opened to an audience of over 3.2 million viewers up 7.5%, and she made history becoming the “first African American to receive an endorsement deal from Jack Daniels.” Everything set the stage for her next album though.